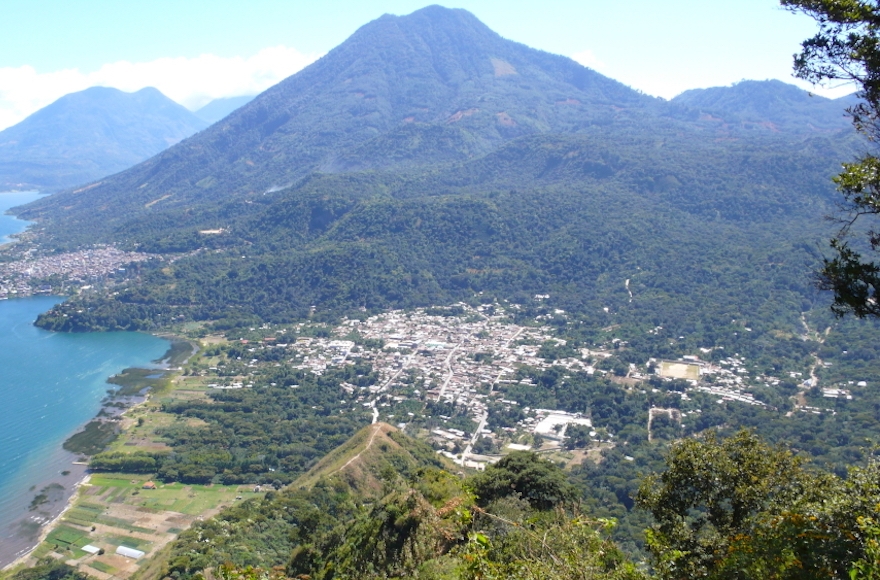 (JTA) — The former mayor of a small town in western Guatemala was sentenced to a year in prison for expelling the Lev Tahor sect of haredi Orthodox Jews.

Antonio Adolfo Perez y Perez of San Juan La Laguna was found guilty of coercion in the expulsion, which took place in 2014.

Up to 500 members of Lev Tahor were forced out of the village following religiously tainted disputes with its Mayan residents, who are Roman Catholic. The local elders’ council voted against the controversial Jewish group, which practices an austere form of Judaism. For example, members of the sect refuse to greet or have physical contact with anyone outside their community.

Perez said during his trial that he forced the sect out to end the “clash of cultures,” the AFP news agency reported.

He was given the option of paying a $1,000 fine instead of jail, according to the report.

Lev Tahor had maintained a small presence in San Juan La Laguna, a village about 90 miles west of Guatemala City, for about six years, but it expanded considerably after a large contingent arrived from Quebec complaining of persecution by Canadian authorities, which accused the sect of child abuse and neglect. Tensions appear to have flared after the newcomers sought to impose their practices on the indigenous people.

Following the expulsion, the group then moved to Oratorio, a village 30 miles east of Guatemala City in September 2014, living in tents while homes were constructed.

Lev Tahor shuns technology and its female members wear black robes from head to toe, leaving only their faces exposed. The group was founded by an Israeli, Shlomo Helbrans, in the 1980s and rejects the State of Israel, saying the Jewish Promised Land can only be established by God, not men.

Guatemala is home to some 1,200 Jews in a population of 15 million.