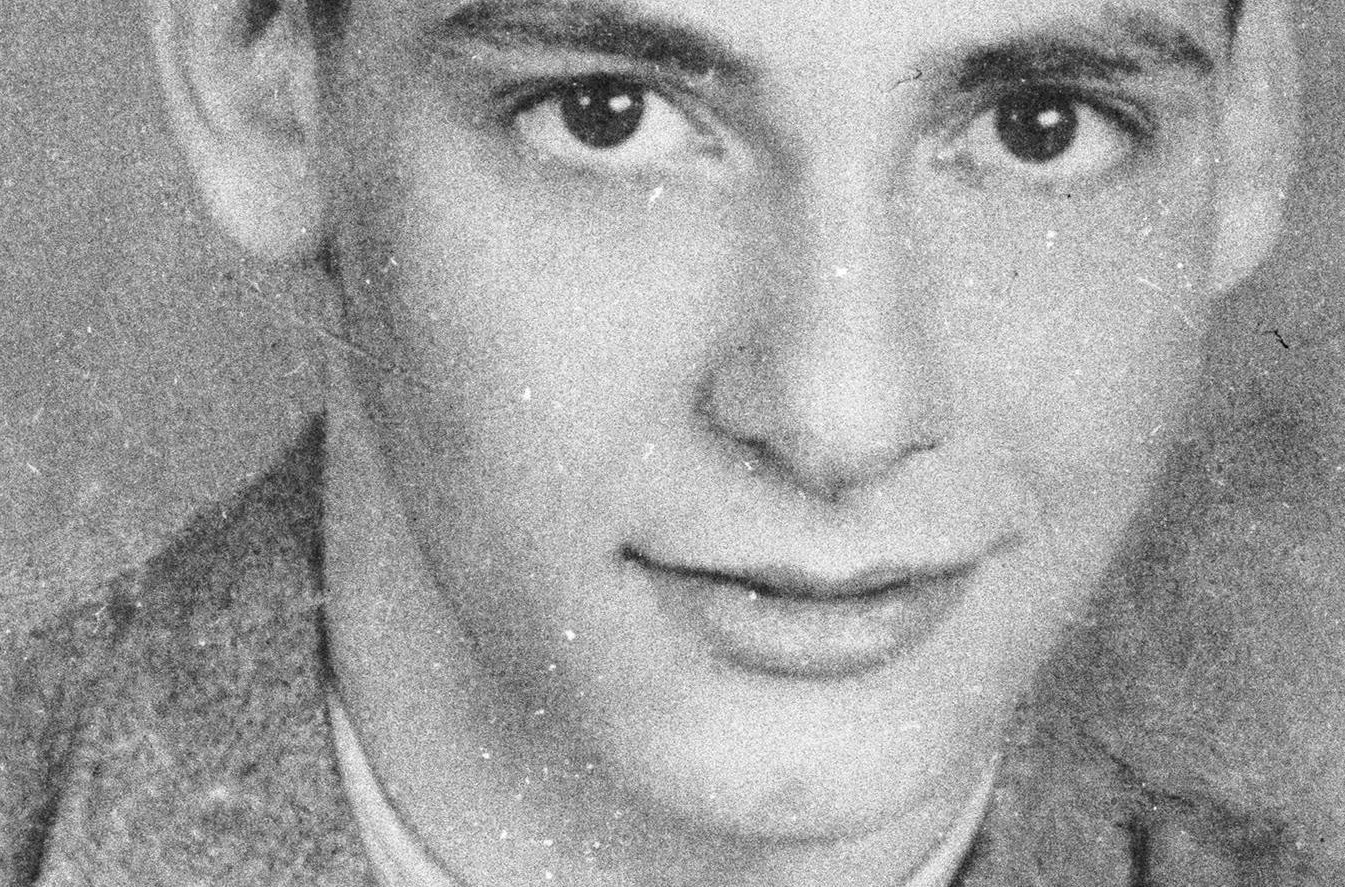 Peter Redlich (Courtesy of the Jewish Historical Museum in Amsterdam)

AMSTERDAM (JTA) — An electrician from the Netherlands discovered during repair work a suitcase containing visa applications to the United States that Holocaust victims filled out 76 years ago.

The electrician, Guus Braam, and the owner of the home where he discovered the suitcase wrapped in newspaper inside a crawl space, gave the objects to the Jewish Historical Museum in Amsterdam suspecting it “must have something to do with the war,” Braam told the Het Parool daily, which published an article on the find Sunday.

After a locksmith opened the suitcase, researchers at the museum traced it back to the Redlich family, a household of two parents and their two sons, Peter and Gunther, who fled Hamburg in 1938 for Amsterdam. The Redlichs, who owned a raincoat factory, all perished in the Holocaust.

The suitcase found on Stadionkade Street in southern Amsterdam contained money, Peter’s high school report card, his picture, a notice of his death at the age of 19 in a concentration camp in Austria, and visa applications for his parents and brother, among other objects. The report did not say whether the Redlichs ever received an answer to their application.

The suitcase and its contents will go on display on April 20 at the Jewish Historical Museum, the report also said.

His parents were deported to the Westerbork concentration camp in 1944 and murdered in February in Auschwitz . His brother is believed to have died several weeks later. Gunther and his parents may have been living in hiding until 1944 and betrayed to the authorities, according to Het Parool. Approximately 75 percent of 140,000 Dutch Jews were murdered in the Holocaust – the highest death rate in Nazi-occupied Western Europe.

In addition to a laconic notice on Peter’s death, the suitcase also contained a letter that he sent to his parents from Mauthausen soon after arriving there. “I am well and you needn’t worry about me,” the letter read. The factory where Peter was employed, Asscher Interieurs, sent the family three months’ worth of his salary to help the family deal with the loss, documents in the suitcase also show.

In Peter’s school report card, a teacher wrote: “We know him to be a studious pupil who fulfilled his scholastic duties fastidiously.”

In a ledger found in the suitcase, Peter for years noted down his expenses and income from after school work and allowance. A sailing enthusiast, he bought a small boat which he paid in installments. He also noted down his expenses on a book on sailing, movie tickets, a sports shirt and gifts he bought his mother and father: A pencil for his “Mutti” and a cigarette lighter for his “Vati,” as he called them in the ledger.

“It turned out to be a spectacular find,” Peter Buijs, a researcher for the Jewish museum, said of the suitcase. “These documents make up a picture of the tragedy that happened to this family. It gives Peter Redlich a face.”

The owner of the home where the suitcase was found, Marianne Eleveld-Lasès, auctioned off several coins that were found in the suitcase but decided to donate the rest to the museum, Het Parool reported.