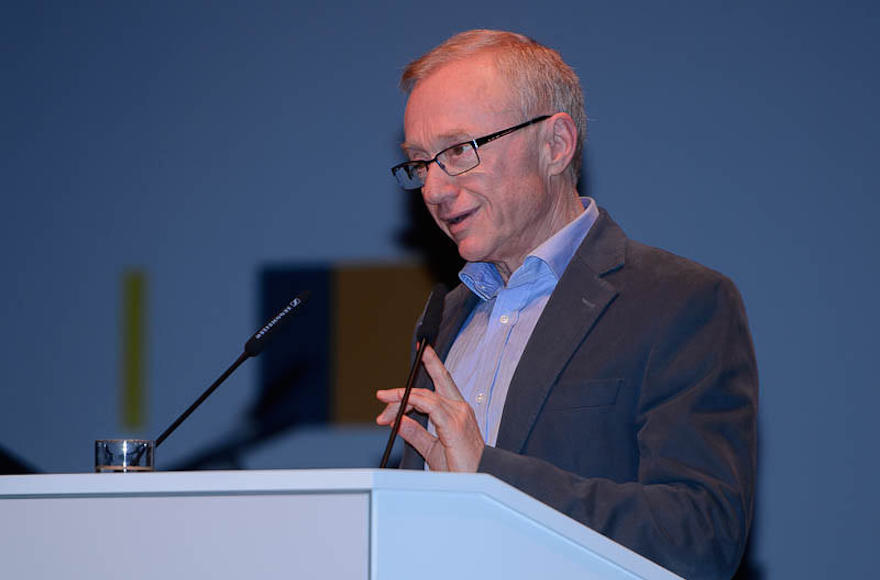 (JTA) — Two of Israel’s most renowned authors and an Argentine first-time novelist are among six finalists for the Man Booker International Prize for fiction.

David Grossman’s “A Horse Walks Into a Bar,” Amos Oz’s “Judas” and Samanta Schweblin’s “Fever Dream” are on a six-book shortlist announced Thursday for the $64,000 prize, the Associated Press reported.

Grossman’s portrait of a failing standup comic in “A Horse Walks Into a Bar” and Oz’s story of history and betrayal in “Judas” were described as “masterworks by mature writers with big international reputations” by Nick Barley, chairperson of the Edinburgh International Book Festival who chaired the judging panel, the Associated Press reported.

The Man Booker International Prize for fiction has been awarded every two years or so since 2004. No Israeli has won the award.

Separately, a cookbook containing recipes of 24 Holocaust survivors was named by Gourmand International as a contender for the Best Cookbook in the World category and charity category, The Times of Israel reported. The winners will be announced at ceremonies on May 27 and 28, held in Yantai Wine Bay in China.

The cookbook, titled “Grandma Cooks Gourmet,” was published in 2016 as a project of Shorashim — an Israeli non-profit organization that works with two populations, the elderly and Ethiopians. It  brought together elderly Holocaust survivors and Israeli chefs, creating classic dishes from the survivors’ kitchens, modernized by their partnering chef.

The winner will be announced in London on June 14.

The award is the international counterpart to Britain’s prestigious Booker Prize and is open to books published in any language that have been translated into English. The prize money is shared evenly between the author and their translator.

Oz was already nominated in 2007 for the same award but did not win.