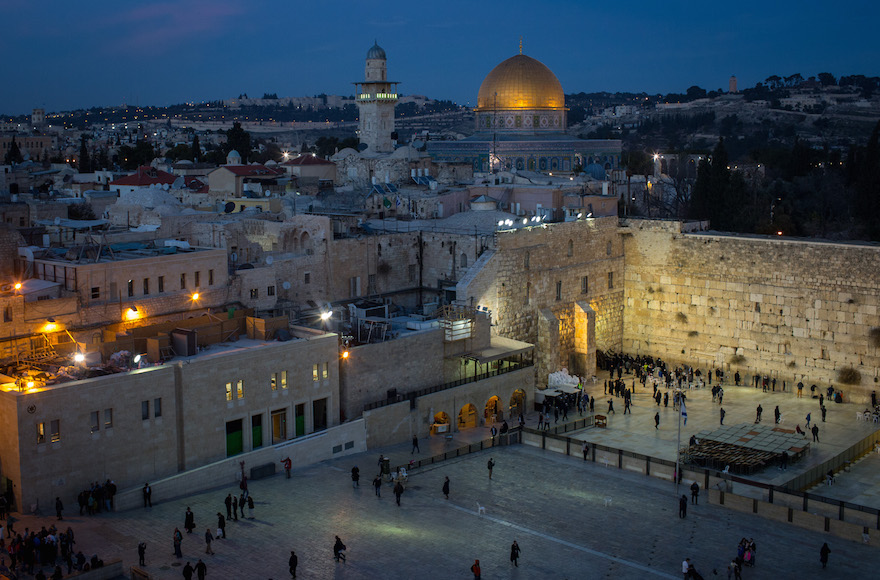 UNESCO — the UN Educational, Scientific and Cultural Organization — passed a resolution called “Occupied Palestine”  by a vote of 22-10, with 26 countries abstaining or absent, on Tuesday.

The resolution calls on Israel to rescind any “legislative and administrative measures and actions” it has taken to “alter the character and status” of Jerusalem. It rejects the idea of a “basic law” in Jerusalem, based off of a 1980 Knesset law, which implies that the city is one unified whole and governed solely by Israel.

The vote was taken on Israel’s Independence Day and follows a highly controversial UNESCO resolution passed last October that ignored Jewish ties to the Western Wall and Temple Mount sites.

Hillel Neuer, who heads the watchdog group UN Watch, tweeted that despite the outcome, Israel won a “moral victory” in the voting process. He noted that the United States, Germany, the United Kingdom, Greece, Italy and the Netherlands all voted no, and that India abstained.

Moral victory for Israel on Independence Day: @UNESCO condemnation over Jerusalem gets least votes ever: 22-10, with 26 abstain or absent. pic.twitter.com/ndCK46tor1