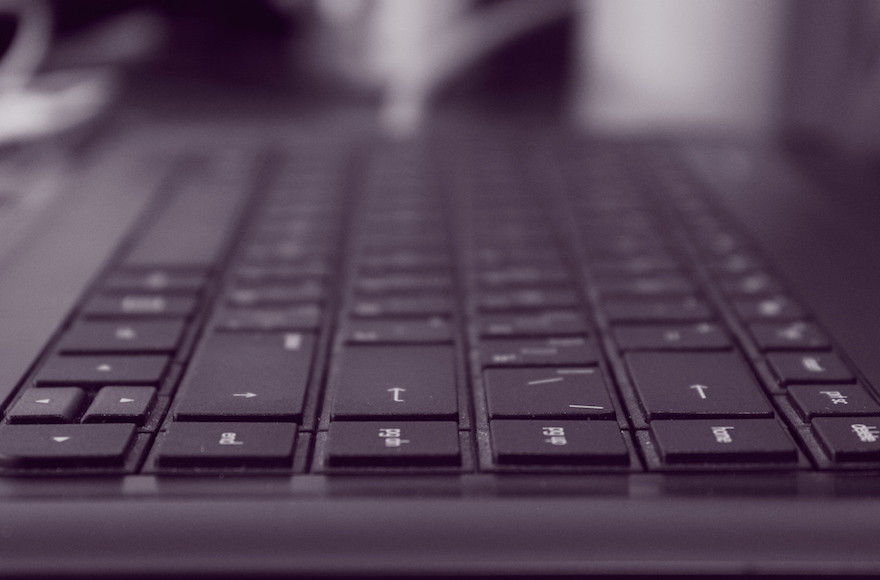 “Detectives have charged a man following an investigation into child pornography and upskirting incidents at an Eastern suburbs school,” a police spokesman told JTA on Thursday, saying that the alleged incidents took place between 2014 and 2017. “Upskirting” describes photos taken of the crotch area without the subject’s knowledge or consent.

Bialik College said in a statement that it uncovered the evidence as a result of its “proactive child protection policy and procedures in place that includes robust screening, induction and monitoring processes.”

“Recently, an audit of defunct computer equipment resulted in the discovery of this material,” the statement said. “Immediately, the school notified Victoria Police, the Victorian Institute of Teaching and the teacher’s current employer.”

Rabbi James Kennard, the principal at Mount Scopus Memorial College, told JTA that the staffer was suspended immediately until further notice and that police said there were no allegations that the suspect had been in direct contact with children, which Bialik College also said in its statement.

“Victoria Police has advised there are no contact offenses alleged,” Kennard said.

“Naturally, the safety of our students is our highest priority,” he said. “As at all times, we have urged any student who may feel they have been a victim of improper conduct, or who has witnessed any suspicious activity, to report this to the Victoria Police.”

Jeremy Stowe-Lindner, the principal at Bialik College, said the school had notified staff, parents and alumni of the arrest, and had spoken to students taught by the staffer.

“We place a very high level of trust in our teachers, present and past, and we are deeply shocked and upset by this situation,” he told JTA.

The suspect will appear at Melbourne Magistrates Court on Aug. 10.