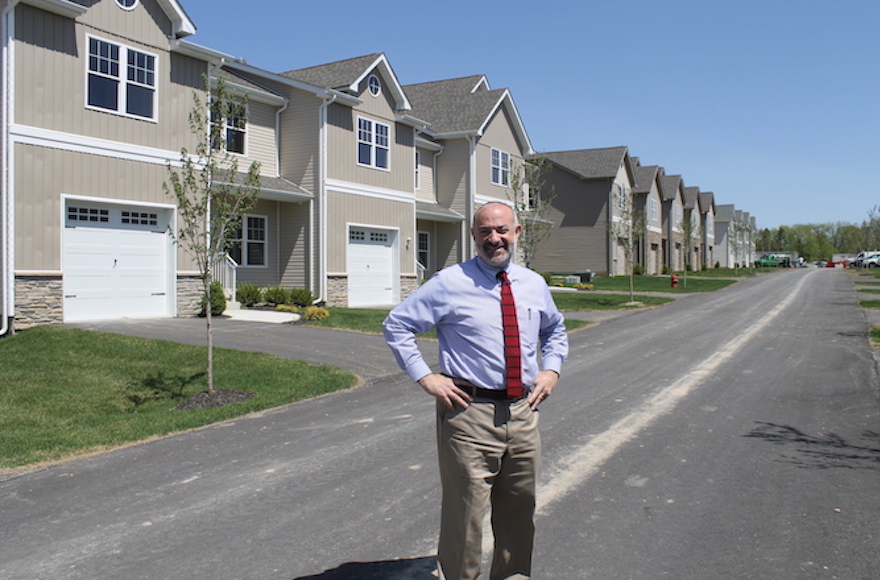 Lamm pleaded guilty on Tuesday in federal court in Manhattan to falsely registering non-resident voters in 2014 in Sullivan Country in order to elect public officials in the Bloomingburg village election who would be likely to approve a townhouse development for Hasidic families.

Lamm, the son of former Yeshiva University President Norman Lamm, was planning to build a 396-unit housing development for Hasidic Jews in Bloomingburg, a village of 400 in the Catskills. As he encountered opposition from locals, Lamm and his colleagues allegedly attempted to commit voter fraud to elect politicians who would back the project.

They were accused of back-dating leases and putting toothbrushes and toothpaste in apartments to make it seem like the falsely registered voters were living there.

The charge carries a maximum penalty of five years in prison and fines up to $250,000, or twice the monetary gain or loss. Lamm could be given a sentencing enhancement for leadership of a conspiracy, which prosecutors are claiming is the case.

The third defendant in the case is Volvy “Zev” Smilowitz. The men were indicted in December. They reportedly expected to make hundreds of millions of dollars on the building project.