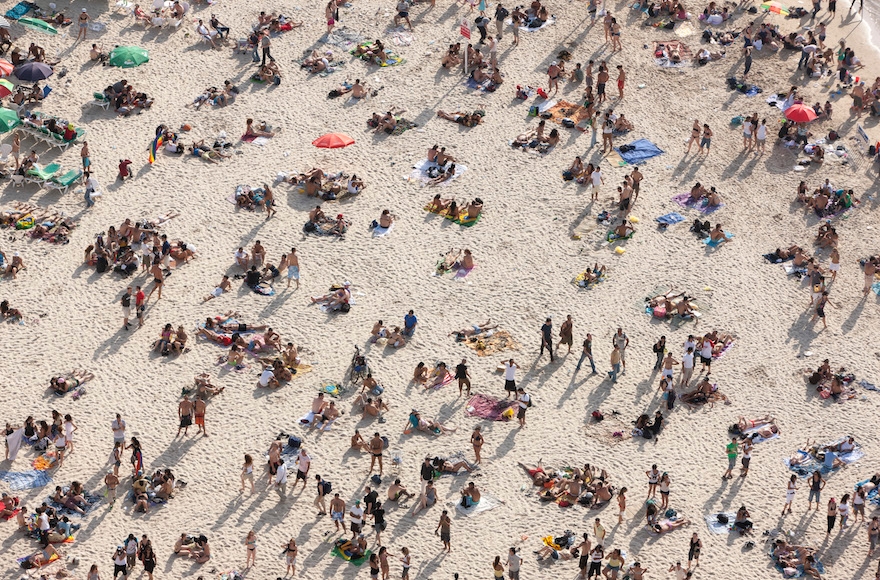 JERUSALEM (JTA) — When the world sees photographs of Israel, they are often accompanied by reports of conflict and violence.

But a photo exhibition that opened last week at the Jerusalem Theater aims to capture the country in a more flattering light. The images, which will be on display through July 28, show Israel’s people and geography from a variety of angles — from flocks of birds descending on the Hula Valley to a little boy carrying a rainbow flag.

“I wanted to do something beautiful that would display the country’s inherent diversity,” said Karen Lehrman Bloch, the exhibition’s American co-curator. “I’m not trying to beauty-wash Israel, I just think everyone has already seen enough of the conflict.”

The exhibition is based on Bloch’s book “Passage to Israel,” which is filled with 200 images by 34 photographers taken across Israel and Jewish settlements. The book, published in 2016, led to an exhibition in New York that featured a performance by the Jewish reggae star Matisyahu.

In the Jerusalem version, 30 photos by 21 photographers are on display. Kara Meyer, the other co-creator, added two images by a young Arab-Israeli photographer to the exhibition, which otherwise is dedicated to the work of Jewish Israelis.

Bloch plans to show the photos next in Tel Aviv and elsewhere in Israel, and then on an international tour. More photos from the book can be found at the “Passage to Israel” website. 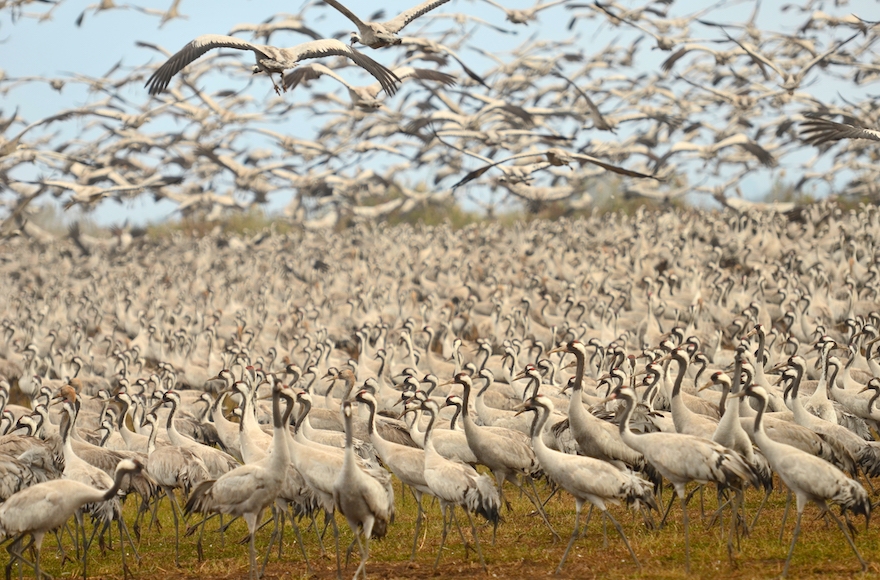 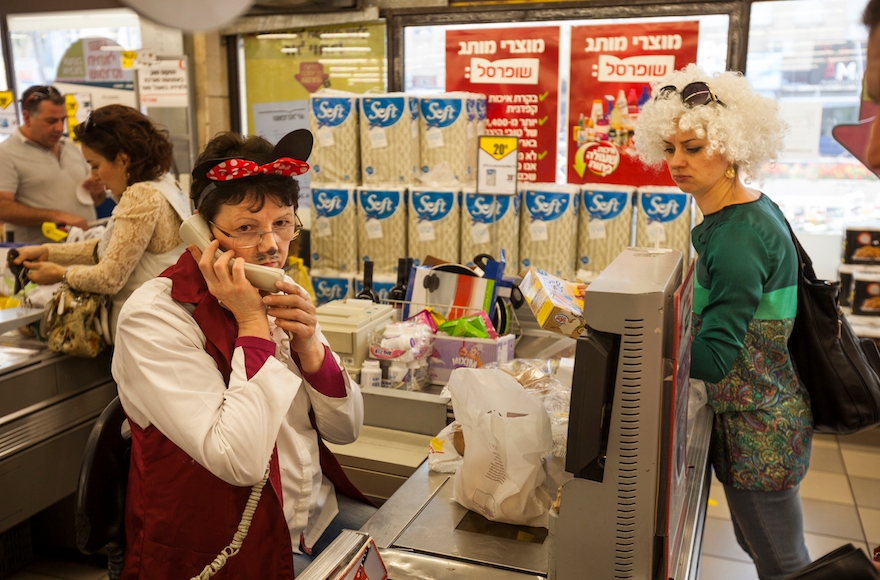 “Supermarket During Purim” by Udi Goren (Courtesy of “Passage to Israel”) 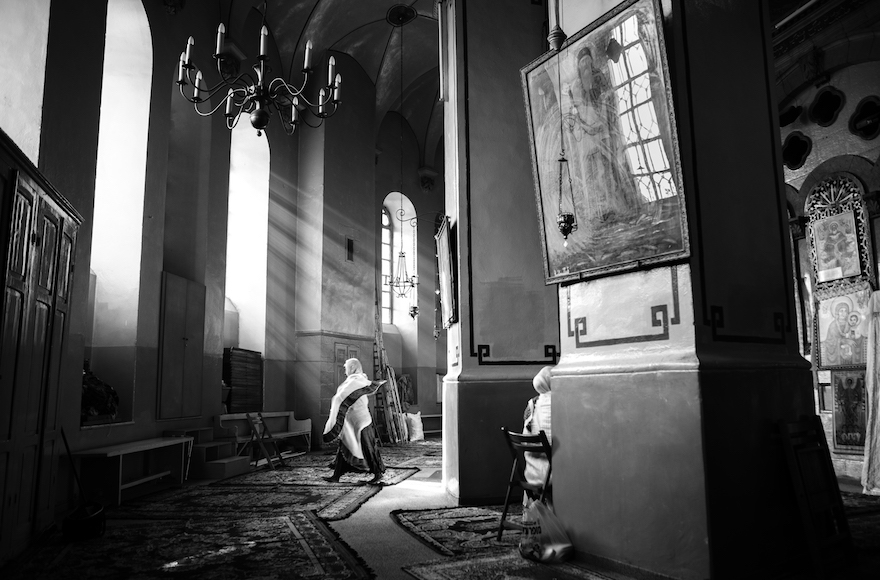 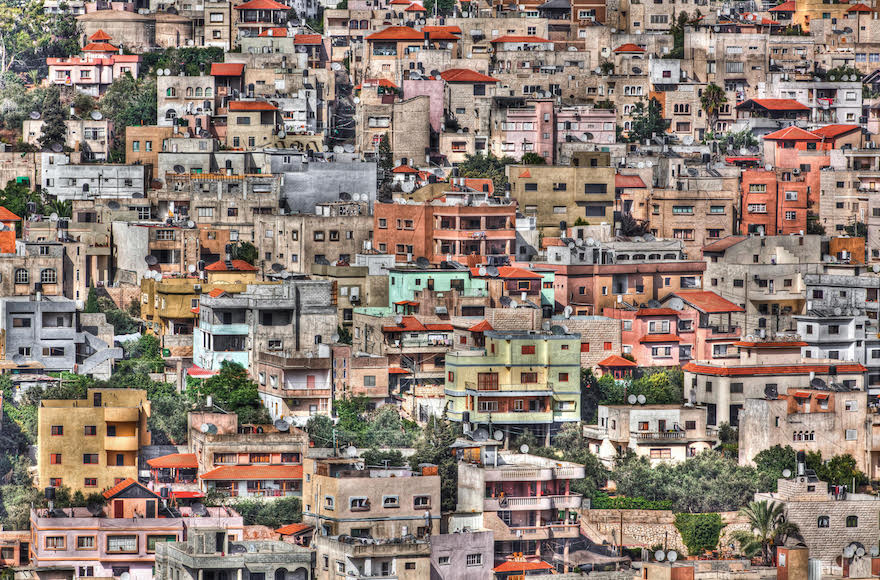