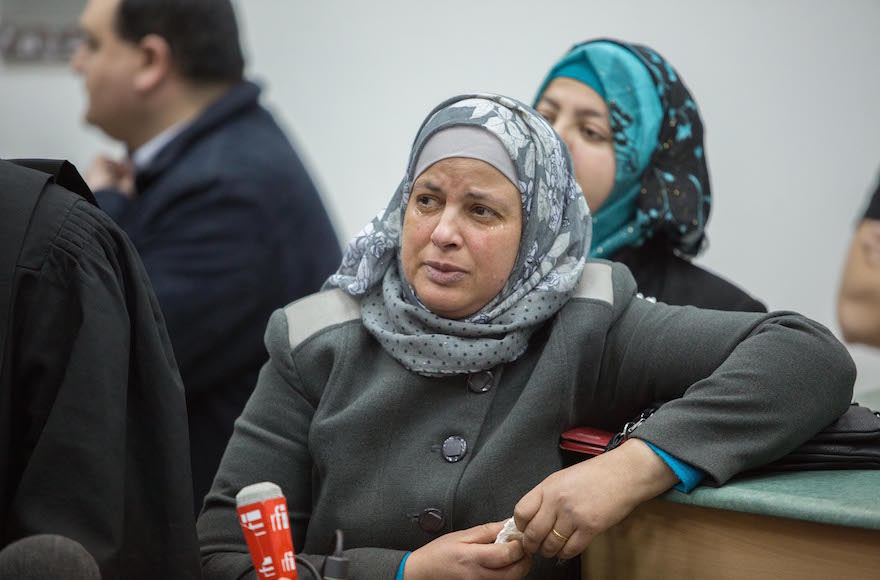 JERUSALEM (JTA) — Israel’s Supreme Court rejected the request of the family of a Palestinian teen killed in a revenge attack by three Jewish extremists to order the demolition of the murderers’ homes.

A three-judge panel of the high court announced on Tuesday that such an action, usually undertaken against the homes of Palestinian terrorists for the purpose of deterrence of future attacks, was not an option in this case since it would not be a deterrent after too much time had elapsed between the attack in 2014, the request for demolition one year ago and the present.

The court asserted in its decision that the rule of the anti-terrorism regulation allowing for the sealing or razing of a terrorist’s home “applies equally to Arab terrorists and to Jewish terrorists, each case according to its circumstances.”

The family of Muhammad Abu Khdeir told the court in requesting the demolition that the state should “operate in the same way against Jewish terrorists as it does against Palestinians. Just like the homes of Palestinian terrorists are sealed, the same should be done to Jews.”

The family turned to the Supreme Court in July 2016, after the Defense Ministry determined that there was no need to demolish the Jewish killers’ homes, since Jewish terrorism is not as widespread as Palestinian terror.

Muhammad Abu Khdeir, 16, of eastern Jerusalem, was kidnapped and killed on July 1, hours after the bodies of three kidnapped Jewish teens were discovered near Hebron. Abu Khdeir’s charred body was discovered in the Jerusalem Forest, where he was burned alive by the killers.

The names of Ben-David’s accomplices, who were both 16 at the time of the killing, were not released publicly. The accomplices were sentenced in April 2016: one to life in prison, the other to 21 years.