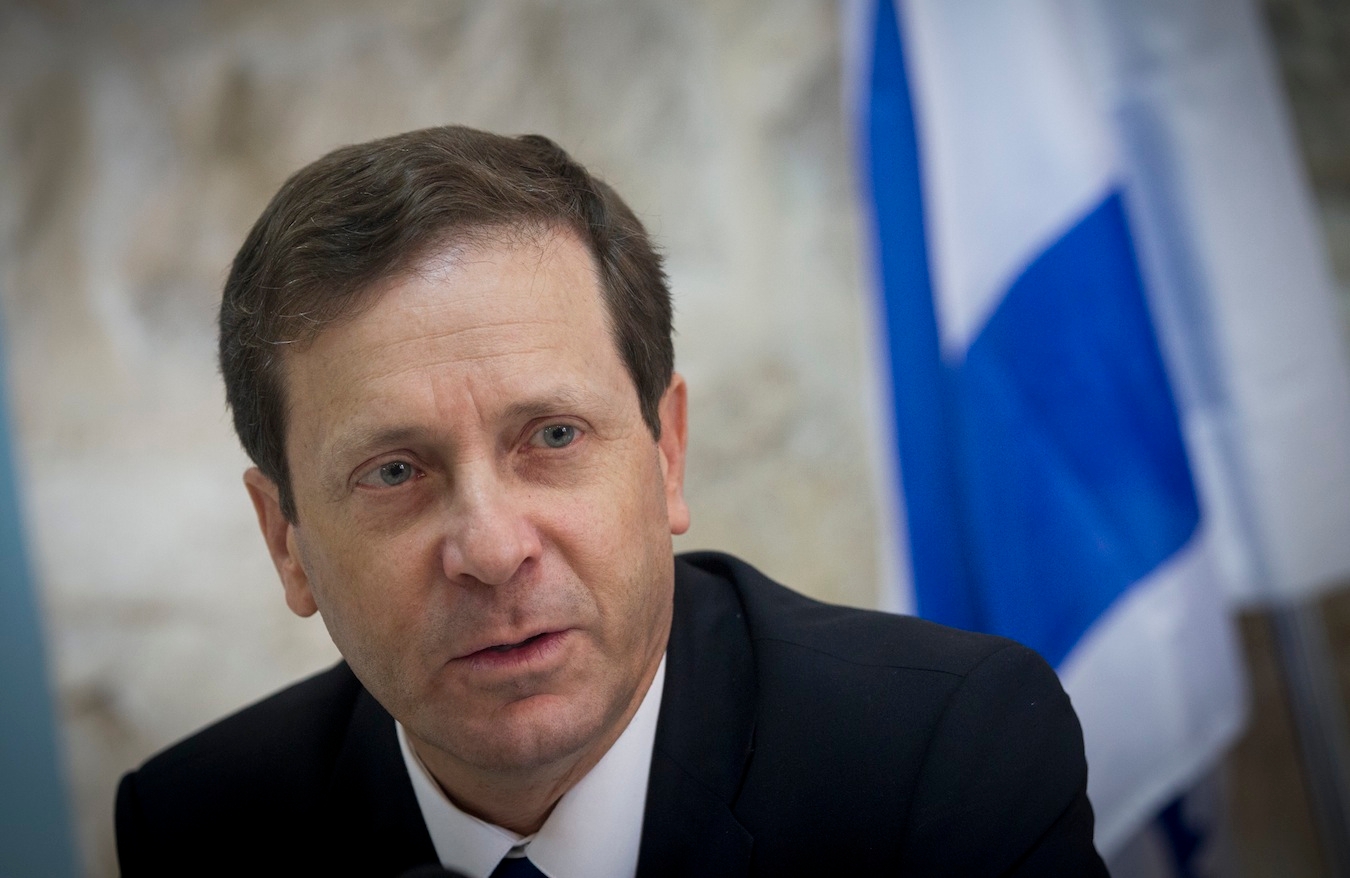 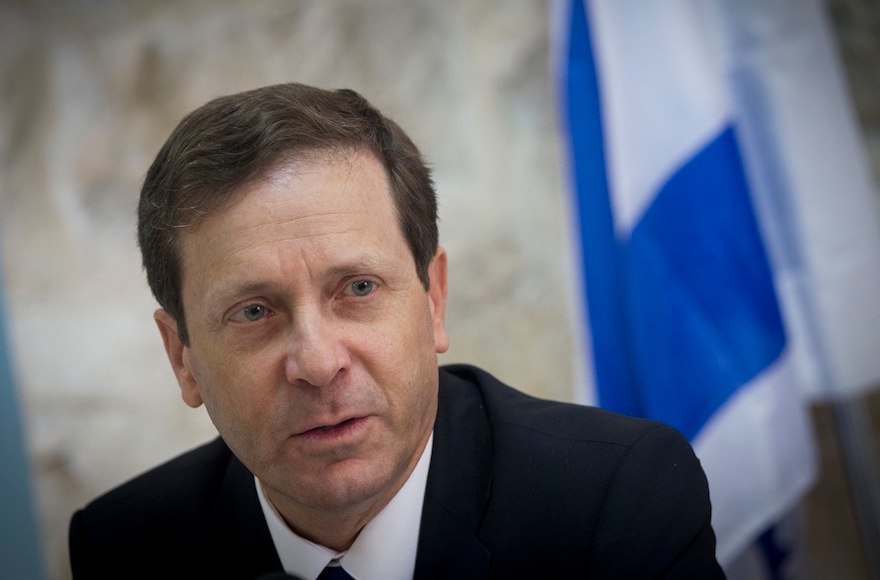 JERUSALEM (JTA) — Israel’s opposition leader, Isaac Herzog, was defeated in his bid for re-election as head of the Labor Party.

The left-wing party will hold a runoff next week for the top two finishers in Tuesday’s voting: Amir Peretz, a former Labor head and defense minister, and Avi Gabbai, who switched to the party several months ago from the center-right Kulanu.

Neither reached the 40 percent threshold needed to become party leader without a runoff: Peretz had 33 percent of the vote and Gabbai had 27 percent. Herzog, who came in third with 16 percent, served as Labor chief for one four-year term.

Labor currently serves in the Knesset as part of the Zionist Union in partnership with the small Hatnua party of former Foreign Minister Tzipi Livni. Zionist Union holds 24 seats in the 120-member parliament.