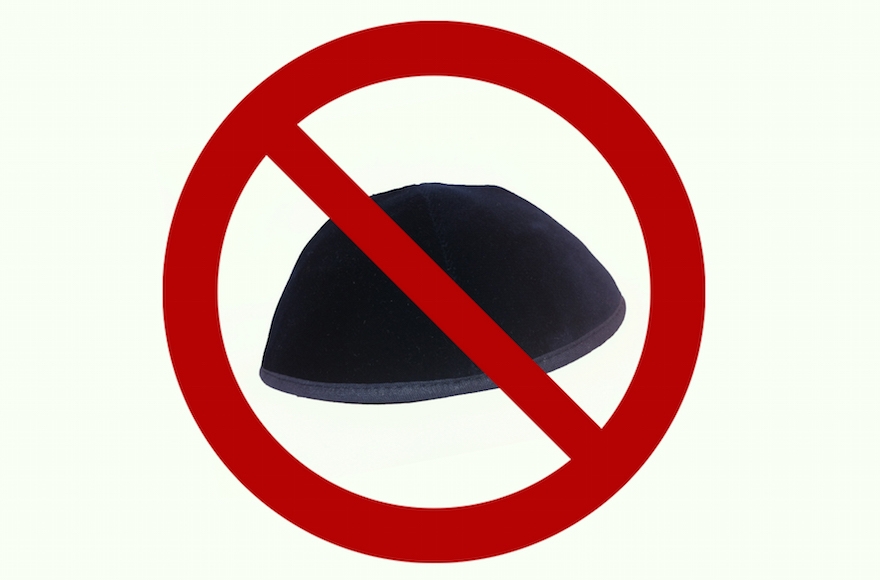 JERUSALEM (JTA) — Over the weekend, JTA and others reported on a “blacklist of rabbis” maintained by Israel’s Chief Rabbinate. The list contains the names of more than 160 rabbis whom the rabbinate does not trust to confirm the Jewish identity of immigrants to Israel.

The list, obtained by Itim from the rabbinate after a protracted legal battle, has sparked an uproar in Israel and around the Jewish world. I have been contacted by rabbis, politicians, Israeli and American consuls general and ambassadors, asking one question: Who is responsible for this mess?

If one asks Ashkenazi Chief Rabbi David Lau what happened, his argument – articulated in a letter his chief of staff sent to his CEO – is that a clerk went AWOL. According to Lau, Rabbi Itamar Tubul, the director of certifications and personal status at the rabbinate, issued a list without consulting anyone. The chief rabbi has asked the CEO to censure Tubul, thus, from his perspective, bringing an end to the travesty of the blacklist.

But Rabbi Tubul didn’t cause the blacklist to be created. In fact, he is a manifestation of a systemic failure of the rabbinate, and in fact of Israel, to address the significance of the Jewish part of the Jewish State for the Jewish world. 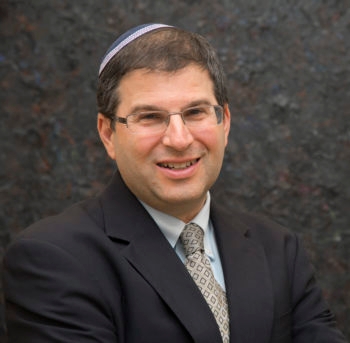 “The state of Israel will be open for Jewish immigration and for the Ingathering of the Exiles,” Israel’s Declaration of Independence reads. “[I]t will be based on freedom, justice and peace as envisaged by the prophets of Israel; it will ensure complete equality of social and political rights to all its inhabitants irrespective of religion, race or sex; it will guarantee freedom of religion….”

But today, rather than support its historic role as a homeland for Jews around the world, Israel’s government — through the rabbinate which it empowers — chooses to delegitimize hundreds of communities and rabbis throughout the diaspora. Rather than embracing the diversity of the Jewish world and enabling Jews not born in Israel to make their home here, Israel pushes them away – purportedly in the name of halachah, or Jewish law.

As an Orthodox rabbi I want to state categorically that rejecting people’s Jewishness is anti-halachic. The halachah is clear: Jews are to be believed if they say they are Jewish. The rabbinate is undermining the very Judaism it wishes to sustain.

But of course, the present controversy isn’t only about halachah. It’s about power and accountability. The rabbinate has been allowed for too long to operate without any oversight, without any accountability, without any sense of its responsibility. This is not Rabbi Tubul’s problem, or the chief rabbi’s problem. It is the government’s problem.

If the State of Israel is to remain a life force for the Jewish people, it must restructure the power of the rabbinate, such that Jewish communities around the world will be welcomed and validated, not dismissed and disparaged. If we are to create a new model of Jewish peoplehood, one that balanced what was once referred to as Babylon and Jerusalem, then the suspicion of the diaspora by the religious authorities in Israel must be supplanted by a spirit of tolerance and acceptance.

Ultimately, times of crisis are also times of opportunity. The fractured relationship between Israel and the Jewish world can be healed and from these dark moments, we can emerge stronger. But the government of Israel must be willing to act boldly, and rethink if its behavior today is truly serving the interests of the Zionist enterprise. I’m convinced things can be better. But, to paraphrase the motto of the special forces unit in which Prime Minister Benjamin Netanyahu served, “One wins only if one dares.”

(Rabbi Seth [Shaul] Farber is the director of Itim: The Jewish Advocacy Center (www.itim.org.il), an organization that helps people navigate the religious authorities’ bureaucracy in Israel.)