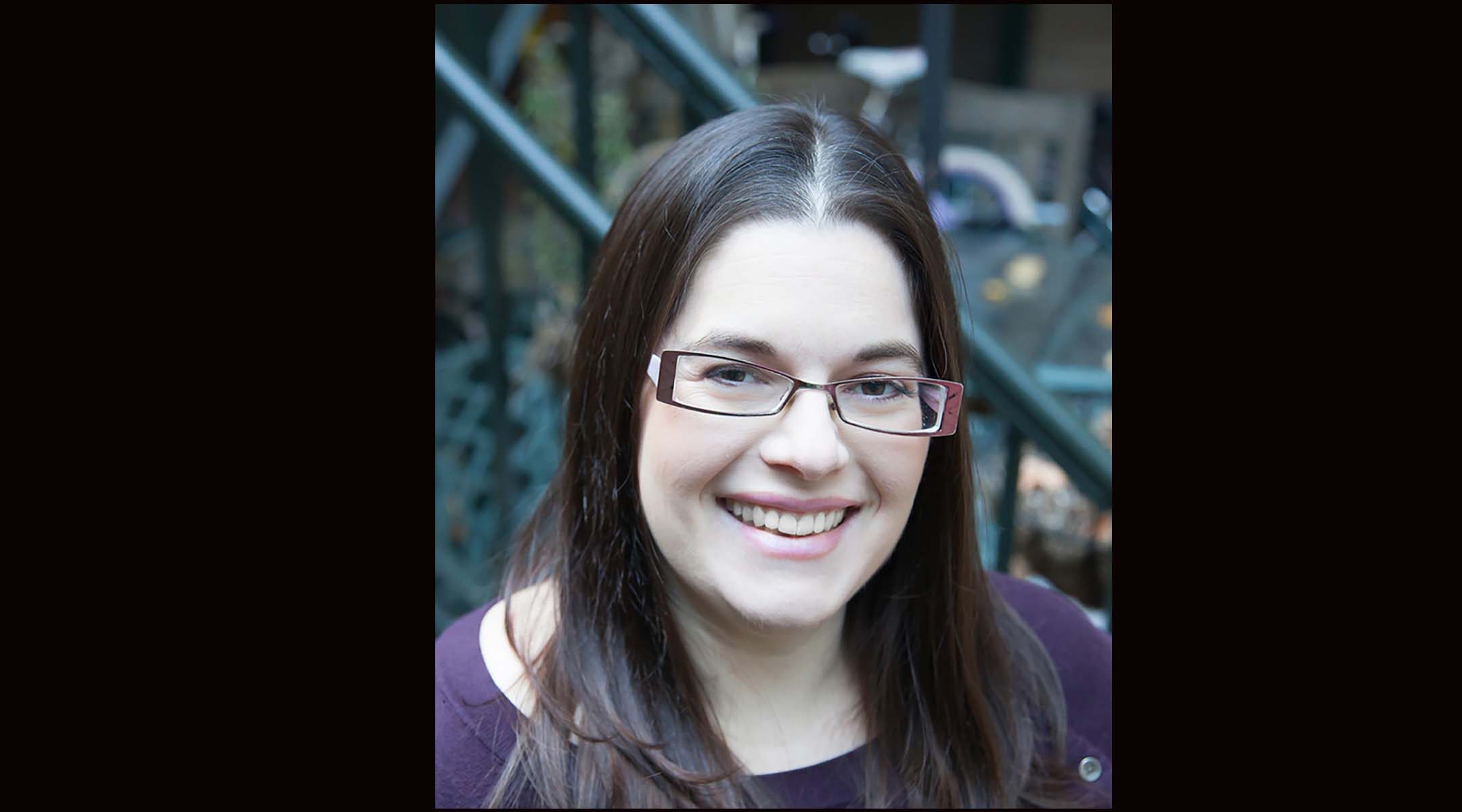 Netflix announced yesterday that it is releasing a new documentary, ‘One of Us,’ documenting the journeys of individuals who leave the ultra-Orthodox Jewish community and make their way in the secular world.

“We have always been drawn to stories that put the nature/nurture debate into stark relief,” said directors Heidi Ewing and Rachel Grady in a statement. “Their journey is a profoundly human one that took us by surprise.”

The film adds to a quickly expanding ex-Orthodox genre. The film joins the ranks of popular out-of-the-fold authors including Shulem Deen, Leah Lax and Judy Brown. Taken together, the memoirs provide readers with a seldom-glimpsed look at chasidic life from the inside, and trace the often-painful story arcs of those who leave the straight-and-narrow religious path.

“Most of the things I’ve seen about this subject somehow start to become an indictment of religion —this is not that.”

“Most of the things I’ve seen about this subject somehow start to become an indictment of religion,” said Elad Nehorai, who saw an advanced screening of the film. Nehorai is the founder and editor of Neshamas, an online forum that allows ultra-Orthodox Jews to publish controversial articles anonymously. “This [the film] is not that.”

Footsteps, an organization that assists ultra-Orthodox Jews leaving their communities, helped connect Ewing and Grady with their subjects for the film.

“When Heidi and Rachel reached out we were impressed by their work and credentials and we felt confident in their commitment to honoring and respecting our members,” said Lani Santo, executive director of Footsteps. “I anticipate that audiences will be deeply moved.”

The film was shot over three years and follows three individuals as they transition out of their ultra-Orthodox communities. Directors Ewing and Grady previously directed ‘Jesus Camp,’ a film which documented an evangelical Christian summer camp where children are encouraged to join the “army of god” and infuse American society with Christian values.

The film will premiere at the Toronto International Film Festival in September and will be available for streaming on Netflix in the fall.