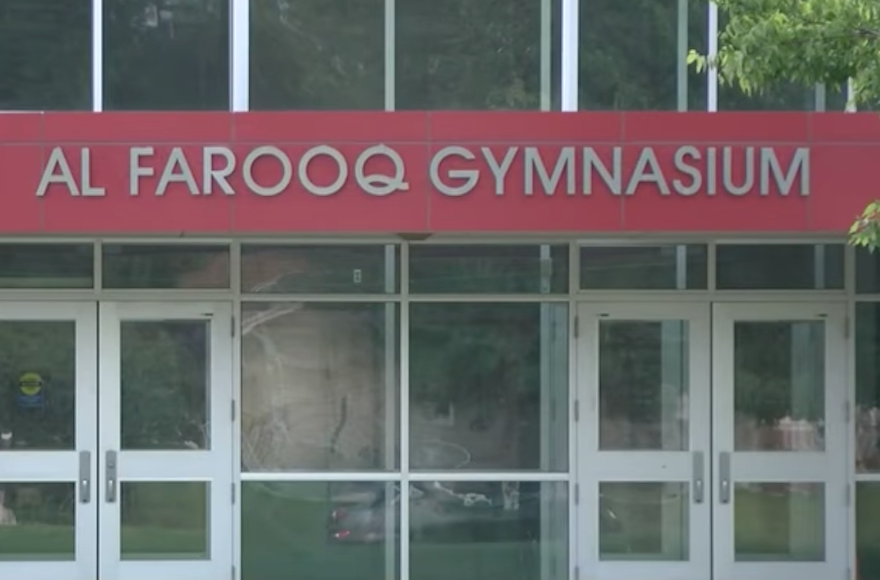 (JTA) — The Jewish Community Relations Council of Minnesota affirmed its solidarity with the Muslim community in the wake of an attack on a local mosque.

The blast at the Dar Al Farooq Islamic Center in Minneapolis occurred early Saturday while worshippers were gathered for early morning prayers. No one was injured in the attack, but the imam’s office, where someone threw a firebomb, was damaged, according to police.

The attack caused an estimated $95,000 worth of damage.

“We are falling short of words to express our gratitude for all your love and support. May Allah bless you all!” the mosque said in an update on the GoFundMe page.

One message left by a donor couple on the page read: “We are American Jews who share your outrage and sorrow over the recent attack on your mosque. We are relieved that no one was injured, grateful to the first responders, and hopeful that the perpetrator(s) will soon be identified and brought to justice.”

The Department of Homeland Security said in a statement that it was in contact with local, state and federal authorities as the investigation into the attack moves forward.