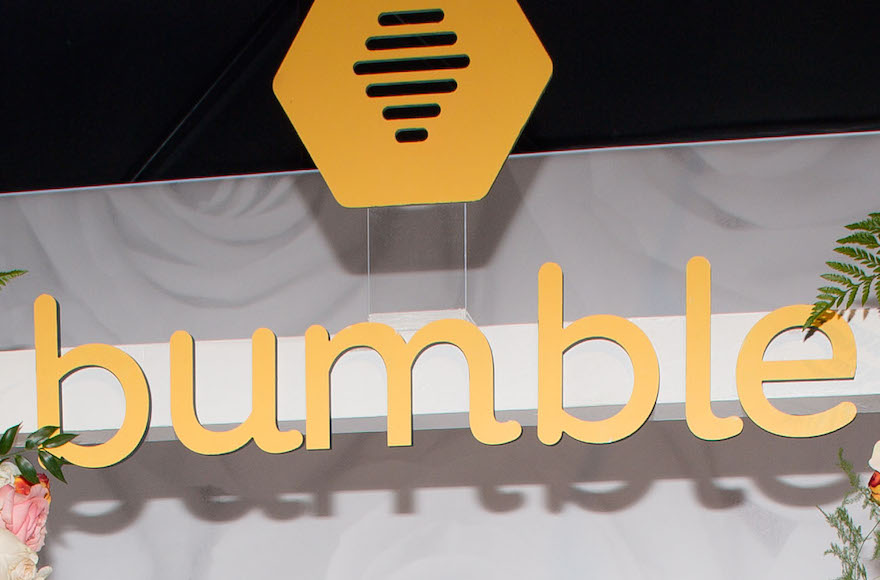 (JTA) — The popular dating app Bumble will work with the Anti-Defamation League’s Center on Technology and Society for “guidance on identifying all hate symbols.”

The app, which as of February had over 12 million users, announced the partnership Thursday on its website. In a statement, the company called on users to report others who displayed “hate symbols” in their profiles.

Bumble will use the ADL’s “research and terminology” to identify and categorize hate symbols.

Its statement also said the company was harassed last week by messages and phone calls from a group of neo-Nazis angry about Bumble’s “stance towards promoting women’s empowerment.”

Tinder co-founder Tiffany Wolfe started Bumble in December 2014. On Bumble, after a heterosexual match is made between users, only the female user can initiate a conversation.

Also Thursday, the dating app OkCupid said it banned a user who was identified as a “white supremacist.”

We were alerted that white supremacist Chris Cantwell was on OkCupid. Within 10 minutes we banned him for life.

There is no room for hate in a place where you're looking for love.