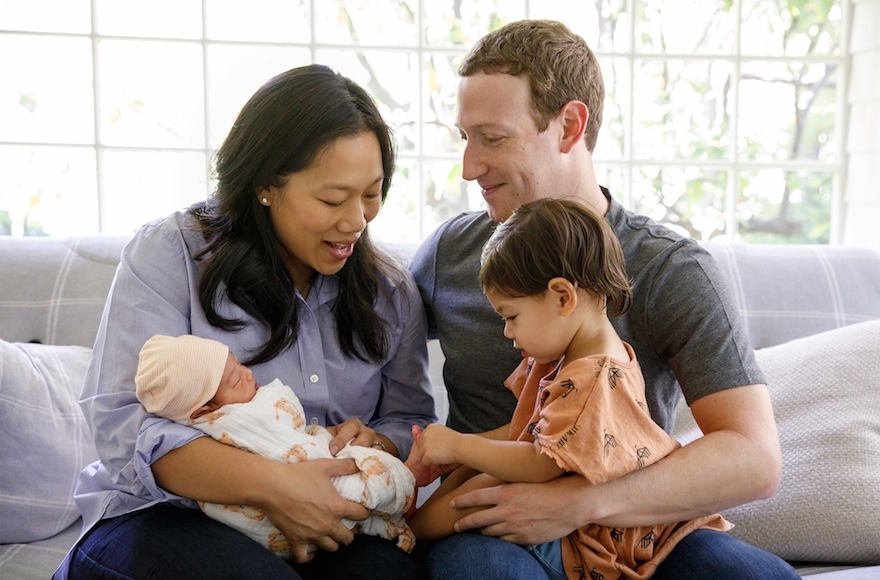 The Facebook founder and his wife made the announcement through a post on Zuckerberg’s Facebook page Monday in which they sounded optimistic about the world’s future.

“When your sister was born, we wrote a letter about the world we hoped she and now you will grow up in — a world with better education, fewer diseases, stronger communities, and greater equality,” Zuckerberg and Chan wrote. “We wrote that with all the advances in science and technology, your generation should live dramatically better lives than ours, and we have a responsibility to do our part to make that happen. Even though headlines often focus on what’s wrong, we still believe these positive trends will win out. We’re optimists about your generation and the future.”

They also pointed out the importance of childhood.

“Childhood is magical. You only get to be a child once, so don’t spend it worrying too much about the future,” they wrote.

The couple had their first child, Max, in November 2015. Before her birth, Zuckerberg wrote about Chan’s struggles with pregnancy, including her three miscarriages.