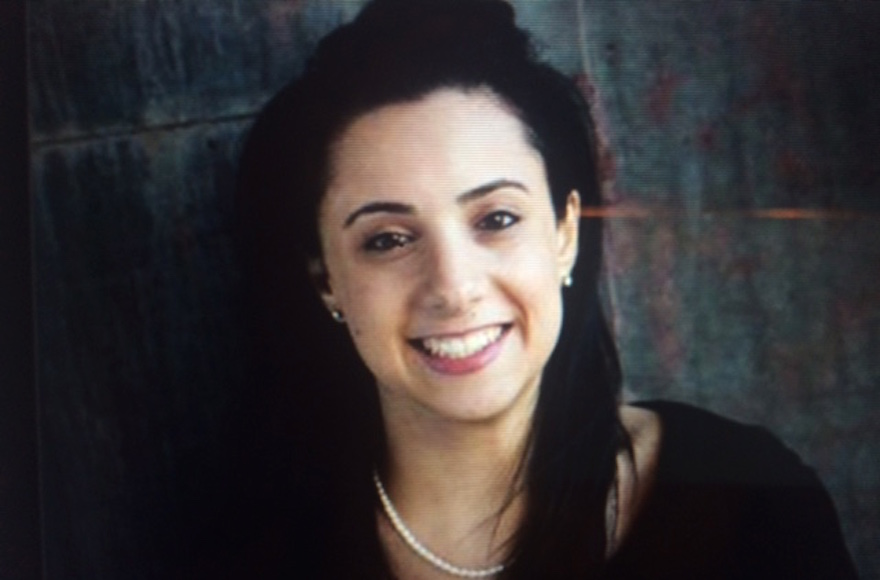 (JTA) — Police are searching for a 25-year-old Jewish woman from Atlanta who has been missing for a week and a half.

Jenna Van Gelderen was last seen on Aug. 18, when she was house-sitting at her parent’s home while they were away on a trip. The following day her brother found the house locked and his sister’s car, a 2010 blue Mazda, gone.

Her father, Leon, wrote on Facebook that his son had “found the house in disarray,” and that a World War II-era tapestry had been “ripped out of [the] frame” in the house.

Van Gelderen has a high-functioning form of autism, according WSB-TV 2.

Her mother, Roseanne Glick, said she did not believe Van Gelderen left on her own accord.

“It’s still surreal,” Glick told WSB-TV 2. “I go to sleep crying, I wake up crying, I keep thinking, worrying and know that she would never have just left.”