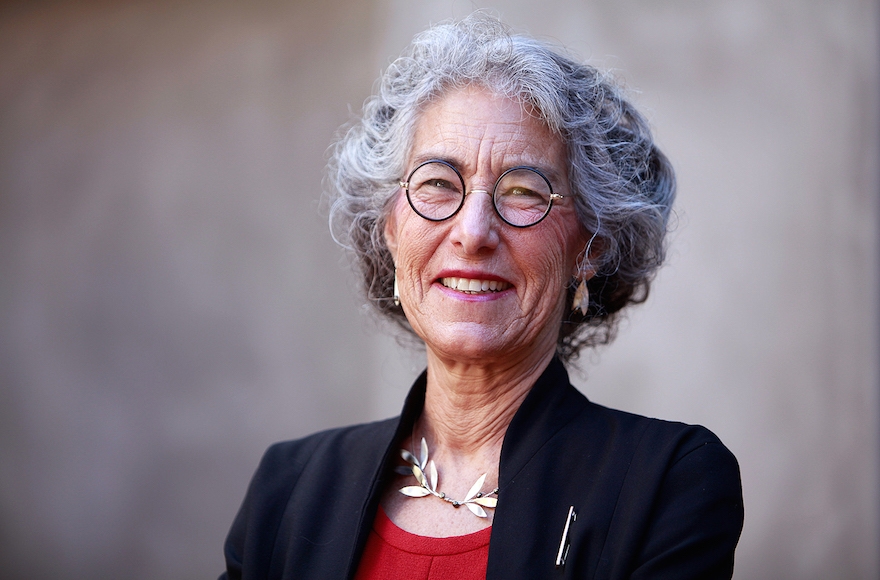 (JTA) — The University of Chicago Divinity School begins the school year with an Orthodox Jewish woman as its new dean.

Laurie Zoloth, 67, a bioethicist and a scholar of religion and Judaic studies, became the school’s dean in July.

Zoloth previously served on the faculty at Northwestern University, holding appointments in the department of religious studies and its school of medicine. Her research explores religion and ethics, and she has written books on Jewish social justice in health care and the Jewish perspective on genetics.

The University of Chicago Divinity School offers master of divinity degrees in what it calls “a Christian context,” but accepts students from all faith traditions, according to its website. It offers courses and research opportunities across the range of religions.

Frank Yamada, executive director of the Association of Theological Schools, told Religion News Service that he is not aware of another Jewish dean leading a university divinity school.

Zoloth, whose husband, Rabbi Dan Dorfman, died last year, describes herself as “a lifelong activist from the ’60s.” She was the inaugural director of the Jewish studies program at San Francisco State University, and in 2014 was the president of the American Academy of Religion.

The former neonatal nurse worked  in impoverished communities before turning to academia. She received a master’s degree in Jewish studies and a doctorate in social ethics from the Graduate Theological Union. Zoloth also holds a master’s degree in English from San Francisco State University.

In a 2014 interview, she said she was raised in a secular Jewish home in Los Angeles but became part of a “wonderful Orthodox religious community” as a college student.

“The questions of religion are at the center of our national life. We see today questions of good and evil, how we ought to live and what we owe one another,” she told Religion News Service. “Our job is to uncover the truth and ask questions: What does it mean to be a human being? What does it mean to be free? And what must we do about the suffering of others? The university exists to pursue this.”