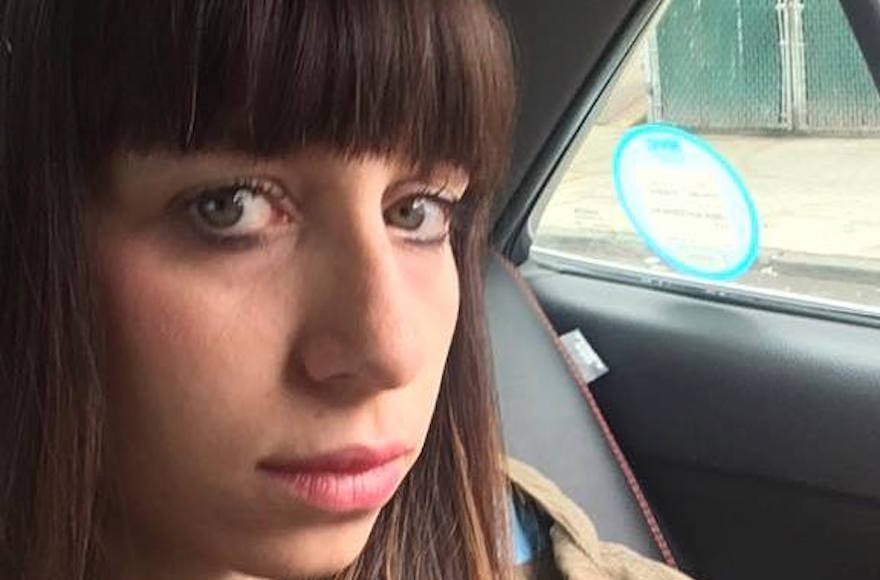 (JTA) — A Hasidic mother in Brooklyn who lost custody of her three children after coming out as a lesbian regained custody after more than two years of appeals.

Chavie Weisberger must continue to keep a kosher home and send her kids to Hasidic schools, the appeals court in the New York borough ruled. Their father will have weekend visitation and extra visitation on Jewish holidays, the New York Post reported Tuesday.

Weisberger retained custody of her children — then aged 2, 3, and 5 — when she and her husband divorced in 2009 after she told him she was attracted to women. Three years later her ex-husband returned her to court seeking custody of the kids, saying she violated their divorce agreement to raise them in a religious household.

He said his ex-wife had come out as gay to their oldest child, and that she was living with a transgender man. He also said in court filings that his ex-wife gave the children a book about having two daddies, cut their son’s sidelocks and let them watch a movie about Christmas.

A Brooklyn Appeals Court judge ruled in 2015 that Weisberger violated the requirement to raise her children in a religious environment and awarded her husband full custody. The judge, Eric Prus, called the children’s religious upbringing the “paramount factor” in determining custody. Prus also threatened to restrict her visitation with the children to supervised face-to-face visits and ordered her not to reveal her sexuality to the younger children.

On Aug. 16, the appeals court said the original ruling violated Weisberger’s rights and returned custody to her.

“A religious-upbringing clause should not, and cannot, be enforced to the extent that it violates a parent’s legitimate due-process right to express oneself freely,” the three-judge panel wrote in the decision, according to the Post. “The weight of the evidence does not support the conclusion that it is in the children’s best interests to have their mother categorically conceal the true nature of her feelings and beliefs from them at all times and in all respects.”