How Jews around the world break the Yom Kippur fast 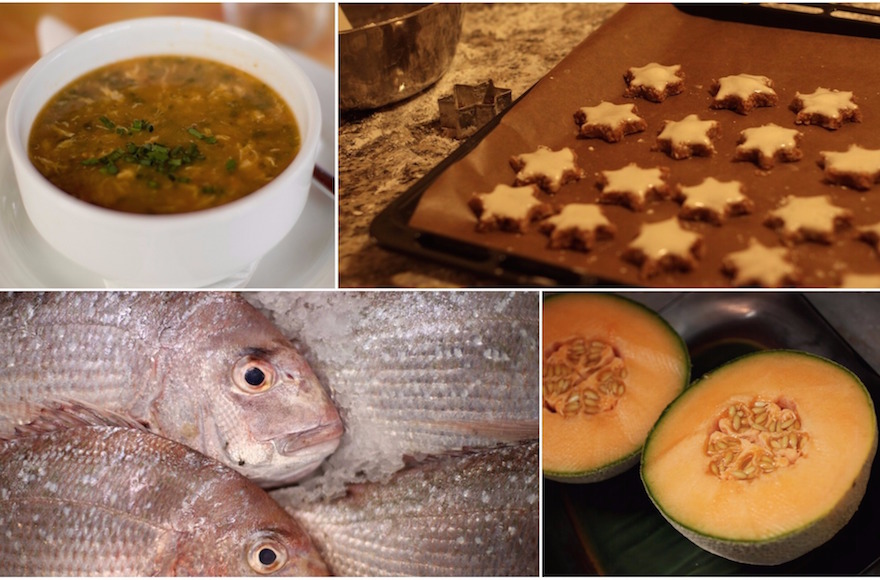 NEW YORK (JTA) — After weary and ravenous American Jews file out of Yom Kippur services, many return home to a similar meal each year to break the fast: typically bagels, lox and assorted accoutrements.

For some, it’s an anticipated and tasty tradition. But for others, it can be an anticlimactic end to a day of repentance and hunger.

They can look to Jews in many other countries who shun the same old appetizing platter to break their Day of Atonement fasts.

Want to switch things up a little this year? Here are some recipes to try. 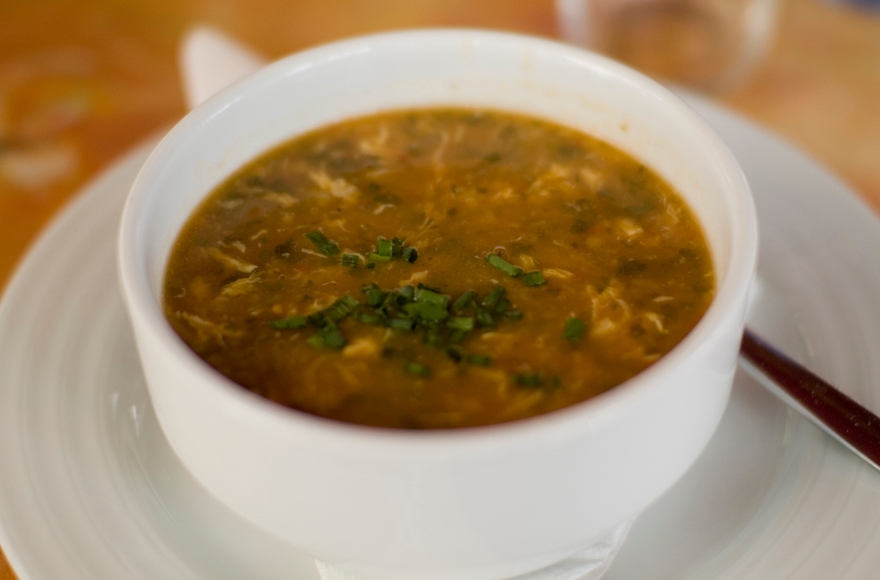 Harira is a Moroccan soup that usually includes chickpeas, lentils, rice or noodles, egg, tomatoes and a variety of other vegetables — and, sometimes, meat. It is an interfaith recipe: Sephardic Jews make it for Yom Kippur, Muslims make it during Ramadan. During the break-fast meal, some Moroccan Jews also like to down it with sweet tea or liquor. 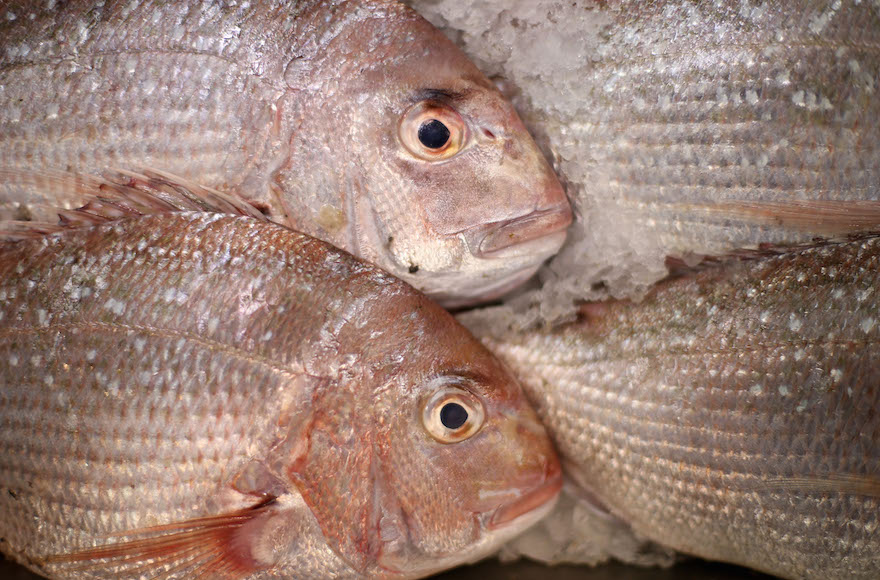 Italian Jews have a slew of Yom Kippur break-fast staples in their repertoire. One fish dish, appropriately named Pesce al ‘Ebraica (Fish, Jewish Style), is often served during the High Holidays. The recipe takes basically any white-fleshed fish, such as whitefish or halibut, and cooks it with honey, raisins and pine nuts. 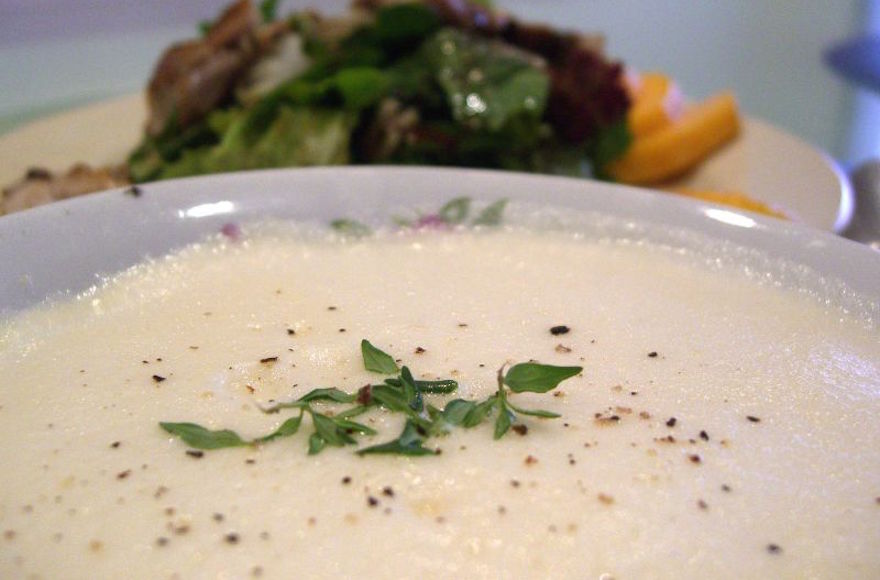 Greeks also cook an array of dishes on Yom Kippur, but one that is especially calming for the empty stomach is Avgolemono, an egg and lemon soup. Since it only consists of a few key ingredients, it’s an easy meal to whip up quickly when hungry. 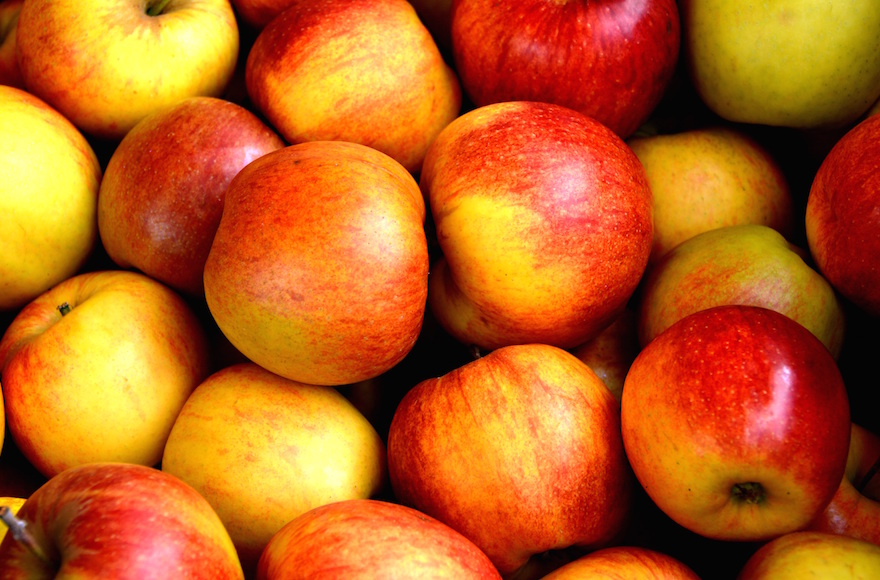 Shredded apples mix with rosewater in this Iranian drink. (Pexels)

Apples don’t have to only be eaten with honey on Rosh Hashanah. Iranian Jews enjoy a drink when Yom Kippur ends called faloodeh seeb, which combines shredded apples with rosewater. The beverage is refreshing, thirst quenching and can be filling. This recipe mixes in alcohol to turn the drink into a festive cocktail. 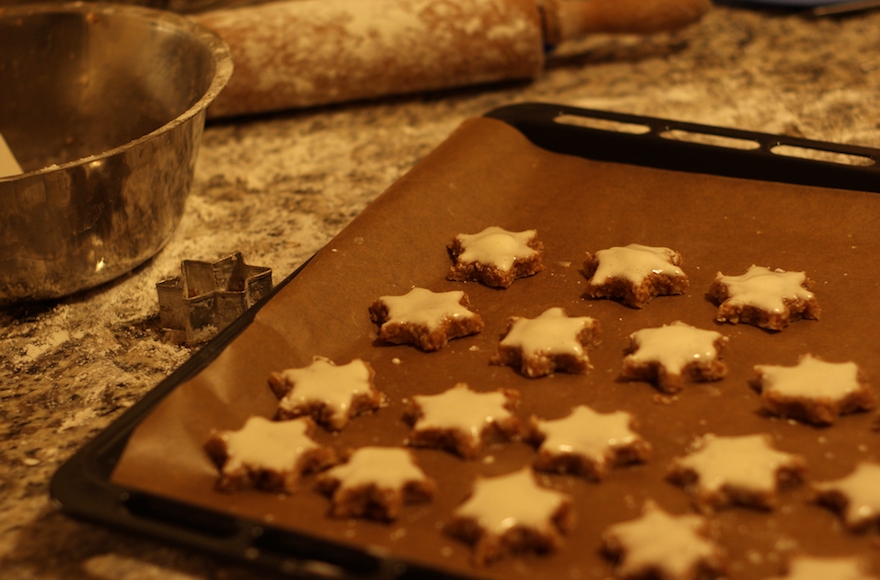 One can find Zimtsterne, or “cinnamon stars,” at Christmas parties in Germany. But they are also traditional Yom Kippur fare. Observant Jews call them erste sternen, or “first stars,” as a reminder that one must see the first evening stars before breaking the fast. This recipe for the cookies combines the flavors of cinnamon, almonds, cloves and lemon peel. 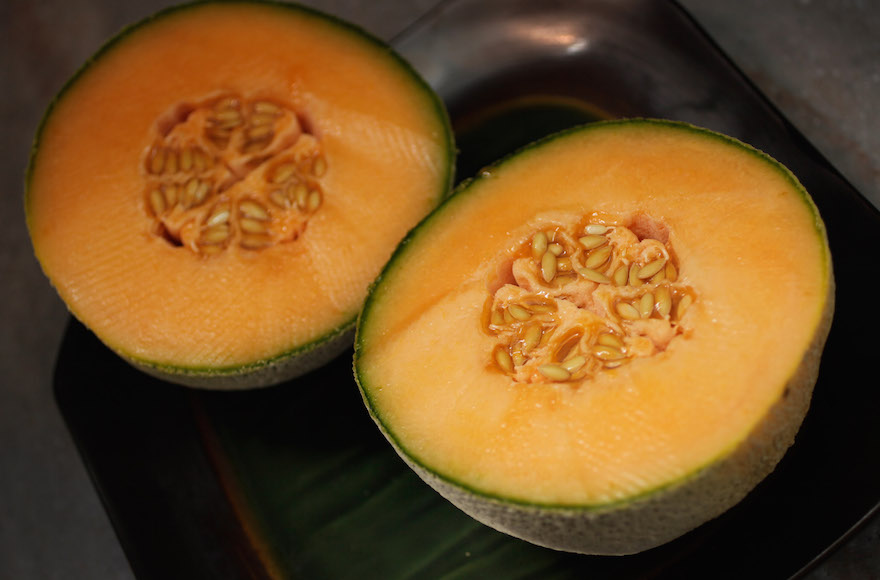 Cantaloupe seeds can be used in pepitada. (Joe Raedle/Getty Images)

Melon seeds don’t sound like the ideal ingredient for making a tasty milk drink. But pepitada, a common Yom Kippur drink for Sephardic Jews in Bulgaria — once the home to as many as 50,000 Jews — as well as in Turkey and Greece, is just that: a milk made from the seeds of all kinds of melons often mixed with vanilla flavor. It acts as a calming and filling post-fast elixir. 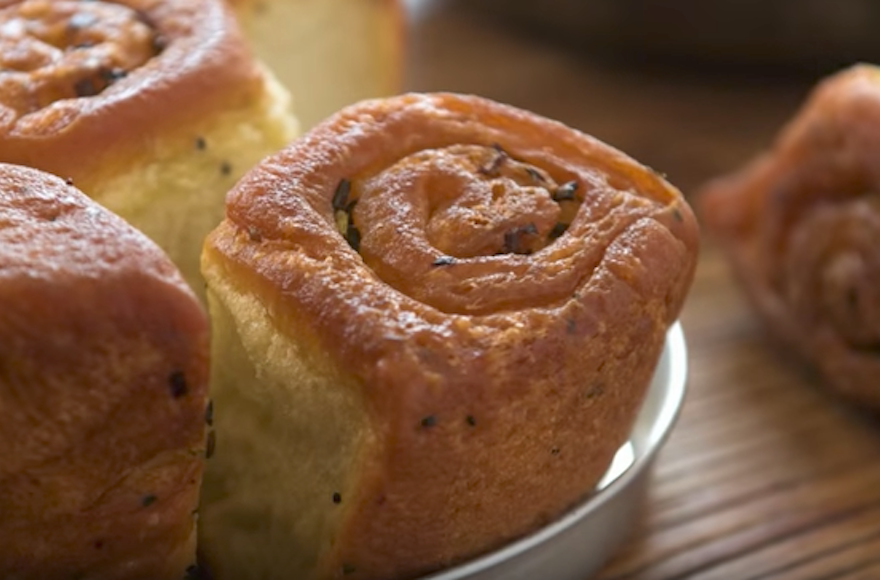 Slow-cooked breads, such as jachnoon and melawach, are a staple for Yemenite Jewish families on holidays and Shabbat meals. One variety popular on Yom Kippur is kubana, a rich and buttery bread that can be torn into individual rolls. 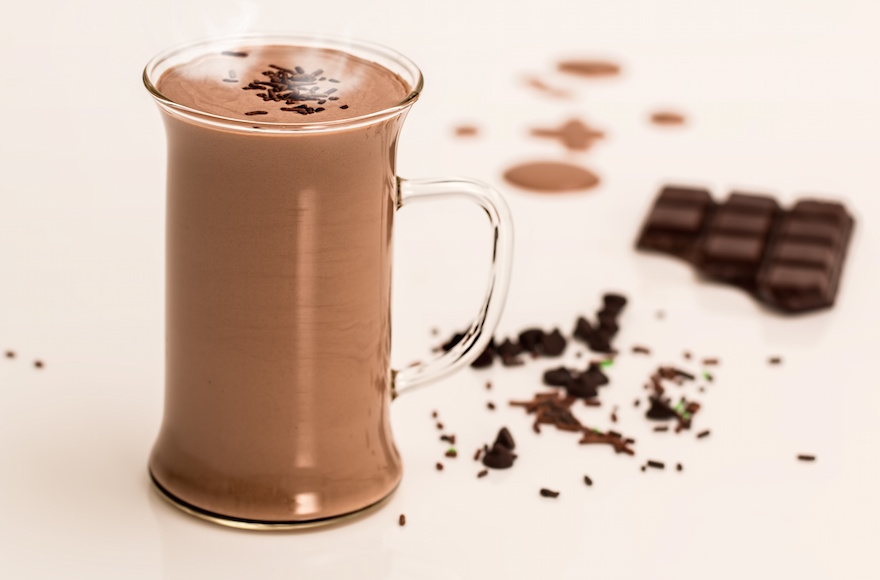 In the 17th century, drinking melted chocolate was a daily custom in Mexico. According to Rabbi Deborah Prinz, Jews living in the Central American country, under surveillance by Spanish Inquisitors, typically drank chocolate at the end of the Yom Kippur fast  — mirroring what other Mexicans did every day, but waiting until dark to do it — so as not to arouse suspicion about their secret Jewish identities. Talk about a sweet way to honor history.