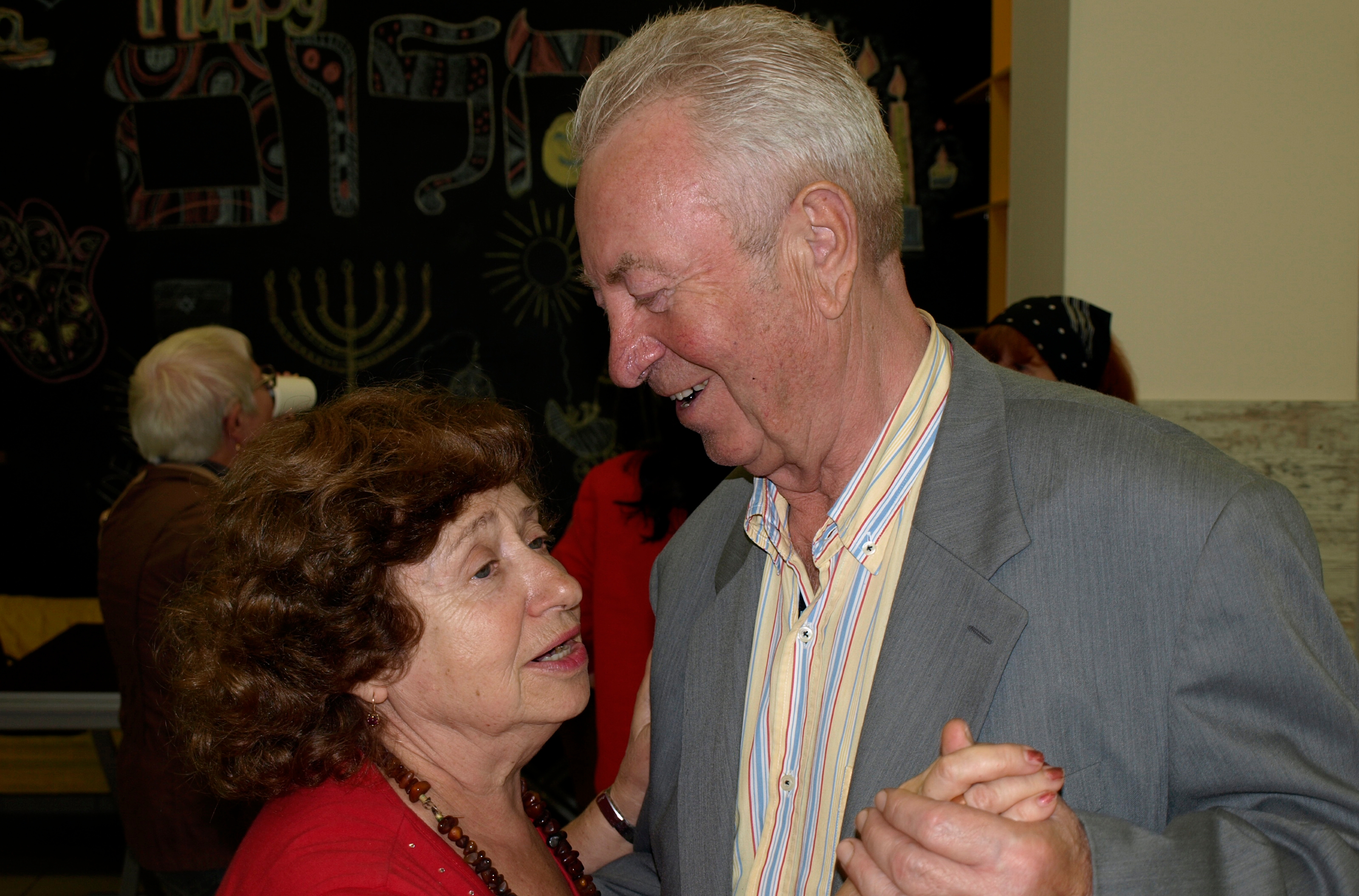 KIEV, Ukraine (JTA) — Less than a year after it opened, this city’s American-style Jewish community center celebrated the first wedding by a couple who met here: a 68-year-old woman and a 72-year-old man who fell in love during dancing class.

Maya Serebryanaya and Valeriy Utvenko registered at City Hall as husband and wife earlier this month after meeting several months ago at Halom, the community center that opened in November in downtown Kiev with funding from the American Jewish Joint Distribution Committee, or JDC.

“When we saw each other in Halom, we understood we’ll be together and we were waiting for Wednesday and Friday because every week both of us went to Halom for those programs,” Utvenko said. Both he and Serebryanaya had been married, but their spouses died.

Serebryanaya moved in with Utvenko after he fixed up his Kiev apartment where he had lived alone, according to Anna Bodnar, the director of Halom.

“Their relationship came as a surprise to me, actually,” she said. “I thought they were just friends.”

Although the couple are the first to wed after meeting at Halom, interaction at its spacious offices helped formed at least one more couple – two septuagenarians who met under similar circumstances.

Re-creating the success of Odessa’s Beit Grand American-style JCC, which opened in 2008, Halom is the first purely cultural center for Jews of all ages in Kiev.

“In Halom we love to dance, watch concerts, take part in city tours of Jewish places and of course communicate with our friends here,” said Serebryanaya, adding that she “would not have even dreamed” of getting married before she began frequenting Halom.