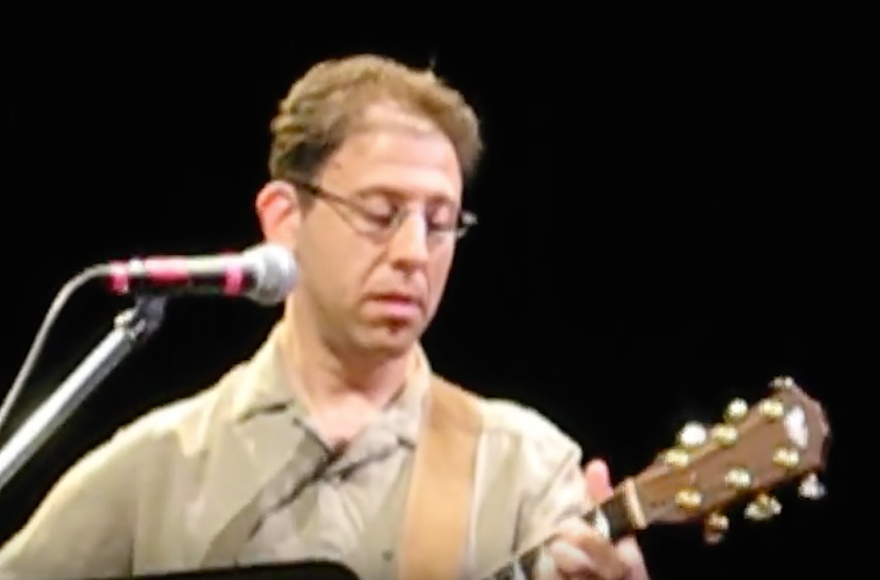 (JTA) — A New Jersey music teacher and singer who has performed for children at synagogues, JCCs and camps over the past two decades was charged with receiving and distributing child pornography.

Eric Komar, 46, was charged Tuesday in U.S. Magistrate Court in Newark after being arrested last week by special agents of the FBI Child Exploitation Task Force, according to a statement from the U.S. Attorney’s Office in New Jersey. He is being held without bail.

Komar used a peer-to-peer file-sharing program to obtain and distribute images and videos that featured prepubescent children being sexually abused, according to the U.S. Attorney’s Office.

Following his arrest, Komar allegedly admitted to having “a large library of child pornography” containing “thousands of images and videos,” the Forward reported, citing court documents.

The charge against Komar carries a prison sentence of five to 20 years as well as a $250,000 fine.