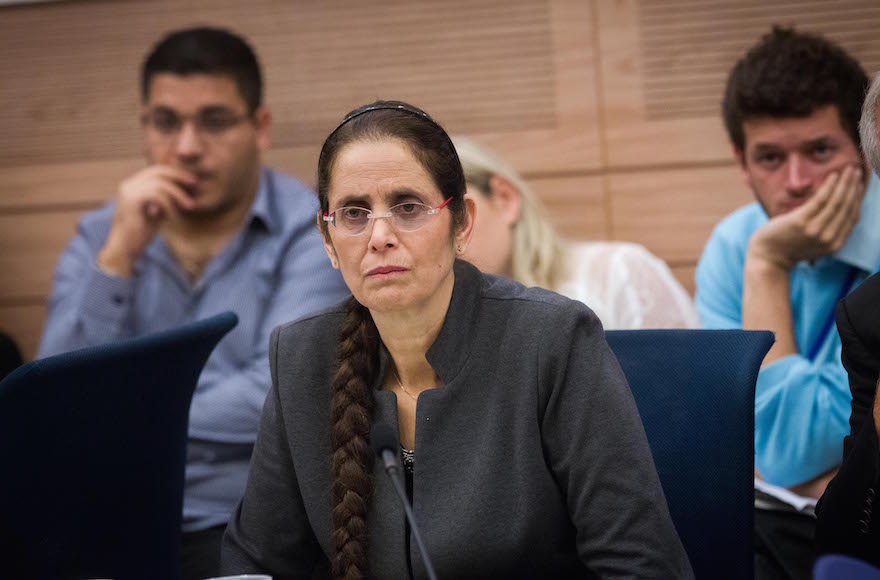 (JTA) — An Israeli lawmaker doesn’t want a trove of Jewish artifacts returned to Iraq, and called on Prime Minister Benjamin Netanyahu to pressure the United States to keep them out of that country.

Discovered in the flooded basement of the Iraqi secret service headquarters by U.S. troops in 2003, the religious materials, books, personal documents and photographs have been restored and exhibited in the United States.

The State Department told JTA earlier this month that the archive will be returned to Iraq in September 2018, according to an agreement reached with the Iraqi government.

“The archive belongs to Jews of Iraqi origin, and not to Iraqis who persecuted, expelled and drove out their Jewish citizens,” Berko wrote in her letter Monday to Netanyahu.

Should diplomatic pressure fail, Berko wrote, Israel should hire an American law firm to pursue legal action to get the U.S. to renegotiate the initial agreement with Iraq.

Berko, whose parents fled to Israel from Iraq, argued that the items should be housed at the Babylonian Jewry Heritage Center museum near Tel Aviv.

“Maintaining the archive outside of Iraq is possible,” State Department spokesman Pablo Rodriguez told JTA in a statement earlier this month, “but would require a new agreement between the Government of Iraq and a temporary host institution or government.” 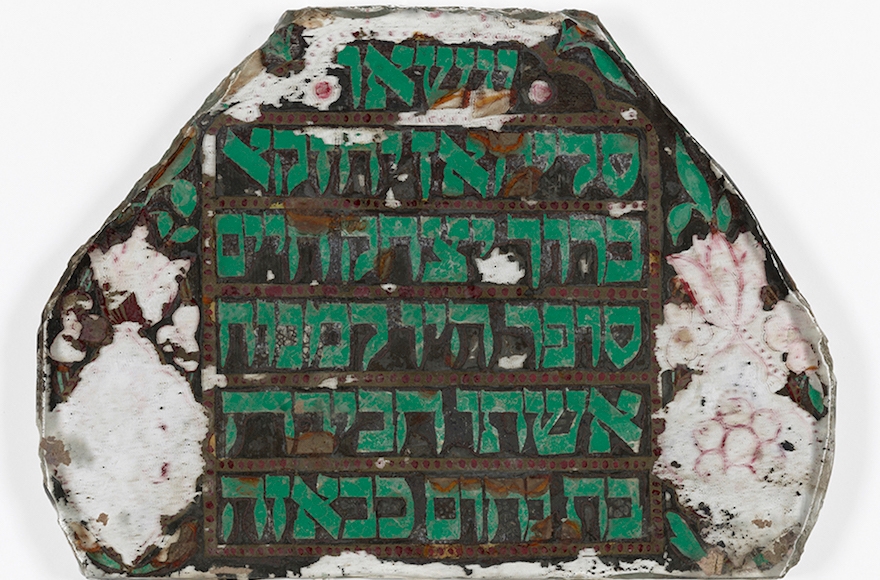 U.S. lawmakers and Jewish groups have lobbied to keep the archive, which contains many items looted from Jewish homes, in a location accessible to Iraqi Jews and their descendants, who today live outside Iraq after being driven out amid intense persecution. Iraq and proponents of returning the archive say it can serve as an educational tool for Iraqis about the history of Jews there and that it is part of the country’s patrimony.

Earlier this month, Rodriguez said the United States “will urge the Iraqi government to take the proper steps necessary to preserve the archive, and to make it available to members of the public to enjoy.”

Major Jewish groups have remained mostly silent on the issue following the announcement of the 2018 return date. The Zionist Organization of America released a statement earlier this month urging the State Department not to send back the archive.

The archive is set to be exhibited at the Jewish Museum of Maryland from Oct. 15 to Jan. 15.