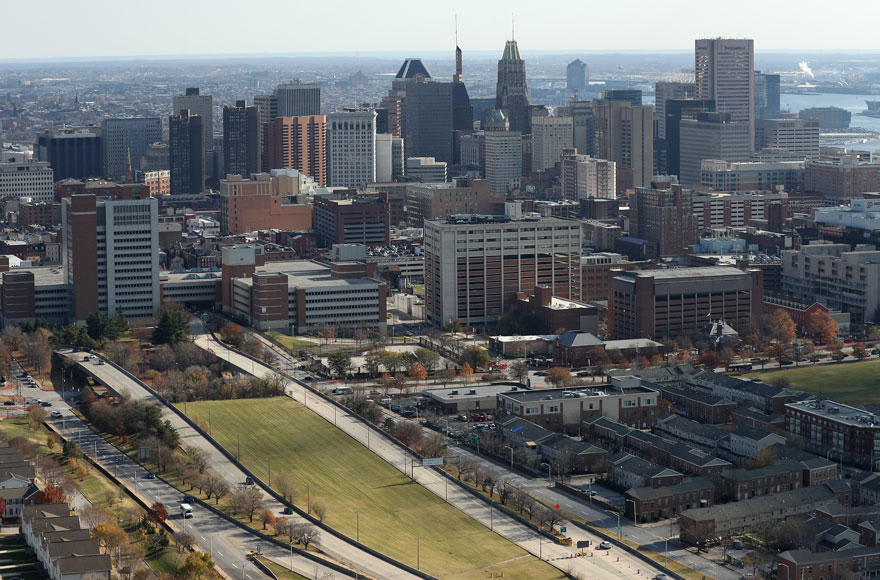 (JTA) — Baltimore students and teachers may have to attend school on the High Holidays next year for the first time since the 1990s.

The Baltimore County district, seeking ways to get enough class hours into the yearly schedule to meet new state regulations, is considering holding classes on the first day of Rosh Hashanah and on Yom Kippur. District schools have been closed on those days for the past two decades.

Parents and community leaders attended a hearing on the issue with the school board on Tuesday night. A vote is scheduled for Oct. 24.

Two calendars are being presented – one with the holidays off and one with classes scheduled on the holidays. The calendar committee, made up of staff, parents and community members, has recommended the calendar that keeps schools open, according to the Baltimore Sun.

It is not known exactly how many Jewish students are in the schools.

The Baltimore Jewish Council told the school board, however, that it would like to see the schools remain closed on Rosh Hashanah and Yom Kippur, noting that at least 1,500 teachers in the school district are Jewish and that many would choose to stay home for the holidays. That, the council said, would lead to the need to hire a large amount of substitute teachers at a cost of hundreds of thousands to $1 million, and potentially create a dangerous student-to-teacher ratio on those days.

Public school districts throughout the country close on Christmas, which is a federal holiday. Maryland state law requires the schools to be closed Dec. 24-Jan. 1, as well as on Good Friday and Easter Monday. Schools in the Baltimore district and others in the state do not close for any Muslim holy days, though the Muslim community has been pushing for such closure.

Students who miss school for religious holidays are given excused absences and allowed to make up work, according to the Baltimore Sun.