Celebrity chef Alon Shaya: I was fired for speaking up about alleged sexual harassment 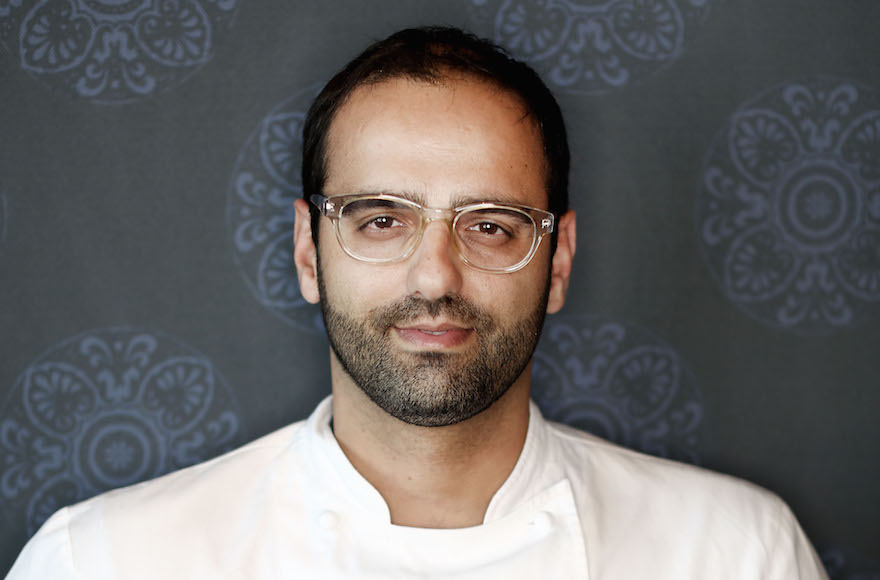 (JTA) — Israeli-American chef Alon Shaya says he was fired from the Besh Restaurant Group for talking to a New Orleans reporter about alleged sexual harassment in the chain detailed in an extensive expose published over the weekend.

Twenty-five current and former employees were interviewed for the story in NOLA.com/The Times-Picayune. Shaya, who was dismissed last month, has not been accused of any impropriety.

The article was the result of an eight-month investigation by the newspaper. Nine of the 25 women agreed to have their names published.

Alon, who was executive chef at the BRG restaurants Domenica, Pizza Domenica and his namesake restaurant, Shaya, said in the story that he asked co-owner John Besh and business partner Octavio Mantilla to set up a human resources department in order to deal with such issues. The group’s general counsel, Raymond Landry, disputes the claim.

Shaya told a Times-Picayune reporter in an interview he initiated in August that the issues of sexual harassment at the restaurants were “handled appropriately.”

“Being inappropriate, that’s never tolerated, not one single bit. That’s not part of Shaya Restaurant Group culture, and it never has been,” he said.

In a follow-up interview on Oct. 17, a month after he was let go by the BRG group, Shaya told the newspaper: “I do feel like I was fired for talking … and for standing up.”

In a Facebook post Sunday, Shaya acknowledged the experiences and bravery of the women cited in the story.

“No one should feel unwelcome, afraid or unsafe in their place of work. The restaurant industry does not get a pass,” he wrote.

“I made a decision to proactively engage with the reporter for the Times-Picayune because I believed these stories must be told. For doing so, I was terminated as Executive Chef at Domenica, Pizza Domenica, and my name-sake restaurant, Shaya. I lost nearly all I had worked for, before I realized what I had gained. As a result of this experience, I have a renewed commitment to do everything I can in the future to prevent the powerful from taking advantage of those that depend on them.”

In May 2015, Shaya was named best chef in the South by the James Beard Foundation, the top prize for food. He broke through as the winner after being a finalist in the category for the preceding three years.

First, I want to acknowledge the experiences of the women quoted in the story and the realities of countless other women…

In response to the article, John Besh acknowledged “a consensual relationship with one member of my team”; in a separate statement, BRG’s general counsel, Raymond Landry, said the restaurant group has “revamped our training, education and procedures” for dealing with employee complaints.