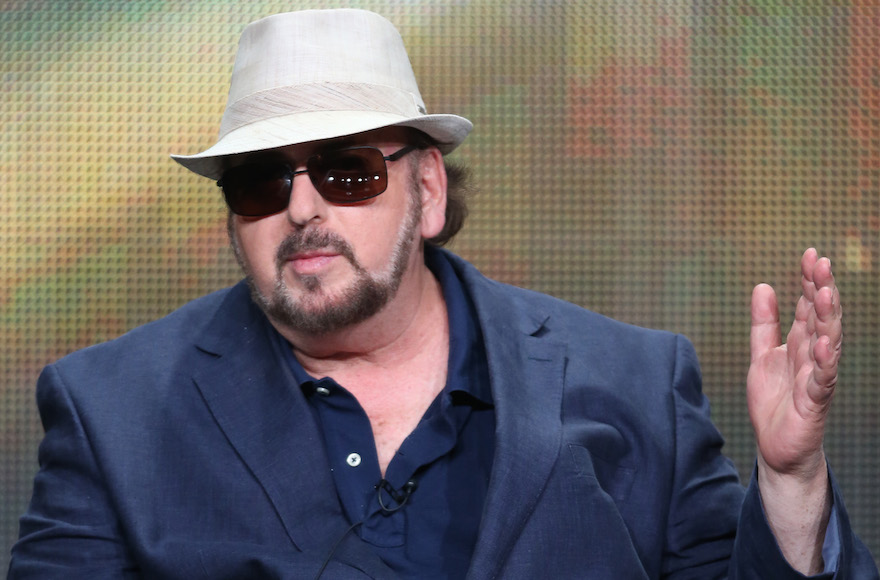 (JTA) — Thirty-eight women have accused director and writer James Toback of sexual harassment in a Los Angeles Times report spurred by the account of an incident by a rabbi’s daughter.

Toback, 72, who is Jewish and received an Oscar nomination for writing “Bugsy,” denied the allegations to the Los Angeles Times. He also said he has been on heart and diabetes medication for the past 22 years that would have made it “biologically impossible” to engage in the behavior described by the women.

The Times reported that 31 of the 38 women, including the rabbi’s daughter, spoke on the record. The newspaper corroborated the claims by interviewing people whom the accusers informed of the incidents.

Earlier this month, The New York Times reported on sexual harassment allegations against Jewish movie mogul Harvey Weinstein by several women, including some renowned actresses. Dozens more women have come forward since The Times report and a second one in The New Yorker.

The Weinstein disclosures led to the #metoo campaign on social media in which women have come forward to share their stories of being sexually harassed or assaulted.

Among the women quoted in the article is Sari Kamin, whose story posted last week on the Medium online platform about her experience allegedly being victimized by Toback while she was an aspiring actress in 2003 spurred the Times article.

Kamin, who now works in radio, said in a Facebook post that hours after she posted the story Tuesday on Medium, she was contacted by a group of five women who had similar experiences with Toback and had found each other on social media. By Friday the number had grown to 30.

Kamin noted that Times reporter Glenn Whipp heard from another 40 women after his article was published who also had experienced sexual harassment by Toback.

“Thank you to all the brave women who reached out to me and were willing to add your voice,” Kamin wrote. “I know it wasn’t an easy thing to do and I am so proud of all of you and happy to now know you. And thank you to all the men who have stood up and said ‘no more.’ It’s time that we start addressing sexual harassment and assault as a systemic issue instead of having to wait for a moment to be heard.”