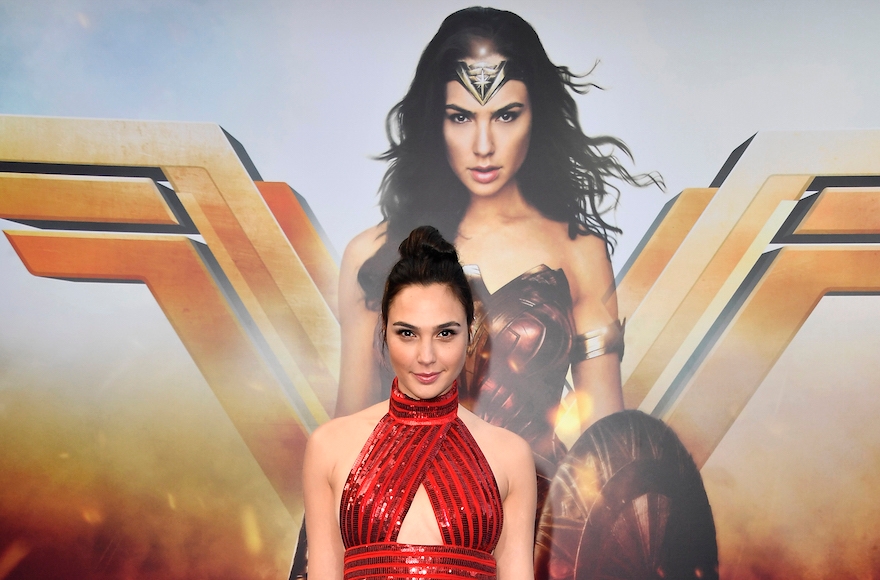 Gadot, the star of “Wonder Woman,” late last week backed out of the Jewish National Fund dinner in Hollywood, Variety first reported. The co-chair of the dinner, she was scheduled to present the Tree of Life Award to Ratner.

Nina Gordon, a spokeswoman for event, said JNF was told that Gadot had a scheduling conflict. Gadot has been in China promoting the upcoming “Justice League” movie, but posted on Instagram she was leaving the country Friday. Sharon Friedman, the JNF national campaign director, later told Variety that the organization was first notified of Gadot’s scheduling conflict on Oct. 19, but that the it continued to hope she would appear.

The Jerusalem-based JNF is famous for planting trees in Israel.

Earlier this month, after the Weinstein scandal broke, Gadot posted on her personal Instagram account: “Bullying and sexual harassment is unacceptable! I stand by all the courageous women confronting their fears and speaking out. Together we stand. We are all united in this time of change.”

Ratner, the CEO of RatPac Entertainment, which he founded with U.S. Treasury Secretary Steven Mnuchin and Australian billionaire James Packer, is known as a supporter of Jewish organizations.