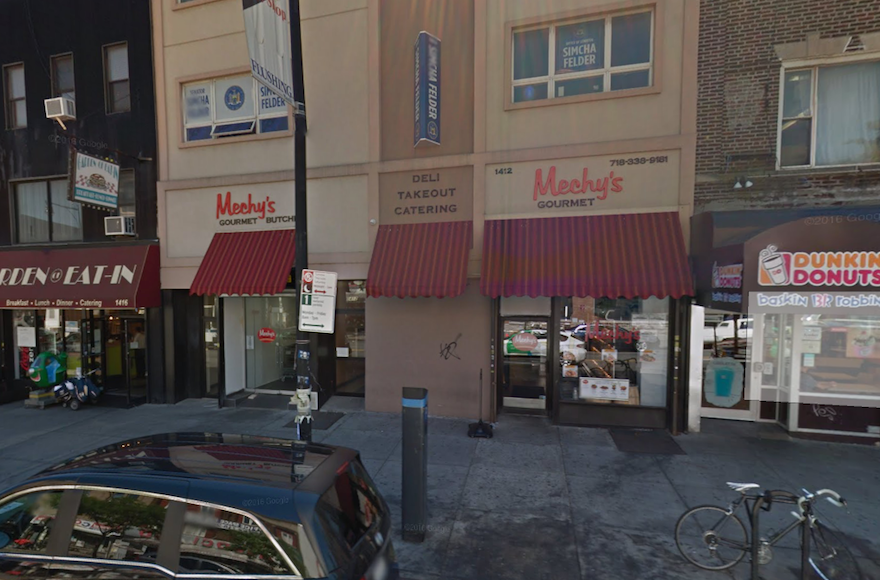 NEW YORK (JTA) — The burglars who robbed a kosher deli in Brooklyn weren’t looking for brisket or roast beef. They left the food untouched but stole $5,000, after breaking in by way of the adjacent office of a Brooklyn state senator.

“They certainly weren’t desperate for pastrami,” state Sen. Simcha Felder said on Sunday, according to The New York Post.

Police said the burglary took place on Shabbat, between Friday and Saturday night. Mechy’s Deli, like most kosher food establishments, is closed during that time in honor of the day of rest.

The thieves broke into the deli by way of a stairwell connected to Felder’s office.