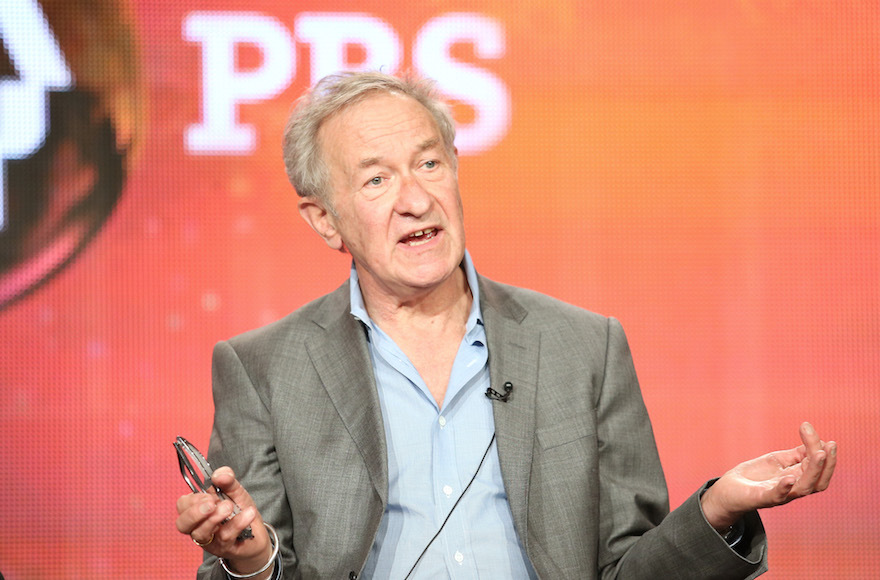 (JTA) — Three prominent British Jewish authors said in an open letter that they are concerned that anti-Zionism in the country’s Labour Party is now “closer to anti-Semitism.”

Howard Jacobson, Simon Sebag Montefiore and Simon Schama said in the open letter in The Times on Monday that they are “troubled by the tone and direction of debate about Israel and Zionism within the Labour Party.”

“We are alarmed that during the past few years, constructive criticism of Israeli governments has morphed into something closer to antisemitism under the cloak of so-called anti-Zionism,” the letter said. “We do not object to fair criticism of Israel governments, but this has grown to be indistinguishable from a demonization of Zionism itself.”

The authors noted that accusations of international Jewish conspiracy and Jewish control of the media have again become ubiquitous, as have creating parallels between the Jewish state and Nazism.

“Such themes and language have become widespread in Jeremy Corbyn’s Labour Party,” the authors wrote. “So far the Labour leadership’s reaction has been derisory. It is not enough to denounce all racisms in general when this specific strain rages unchecked.”

The authors also noted the suffering of and lack of justice for the Palestinians.

“We do not forget nor deny that the Palestinian people have an equally legitimate, ancient history and culture in Palestine nor that they have suffered wrongs that must be healed. We hope that a Palestinian state will exist peacefully alongside Israel,” they wrote.

Jacobson won the Mann Booker Prize 2010 for “The Finkler Question.” Schama recently published “Belonging,” the second part of his trilogy “The Story of the Jews,” and Montefiore is the author of “Jerusalem: The Biography.”