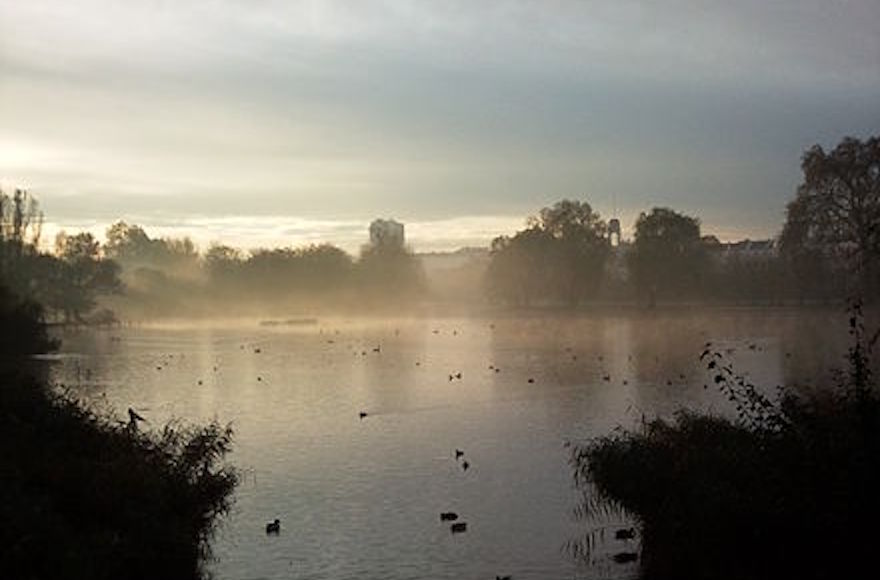 (JTA) — A Jewish teenager was seriously wounded in a stabbing at a London park.

The 16-year-old, a student at London’s Jewish Community Secondary School, was stabbed 12 times in the legs by a group of men. Police said the teen did not know his assailants.

The Community Security Trust, a nonprofit that helps secure British Jewish institutions, said the attack “is not believed to be antisemitic.”

The teenager was walking with a group of girlfriends in Regent’s Park on Primrose Hill when he was attacked just before 9:15 p.m. Police and paramedics rushed to the scene.

He was taken to the hospital, where he is in serious but stable condition and will likely need surgery. Scotland Yard said the suspects are four white males. No arrests have been made.

Regent’s Park overlooks the British capital and is surrounded by some of London’s most expensive properties, including some owned by celebrities.

Local residents expressed surprise to the London Evening Standard newspaper, with one saying, “There has been a spate of scooter thugs coming along and grabbing phones but not stabbings. This is an escalation in violence; it’s very shocking.”