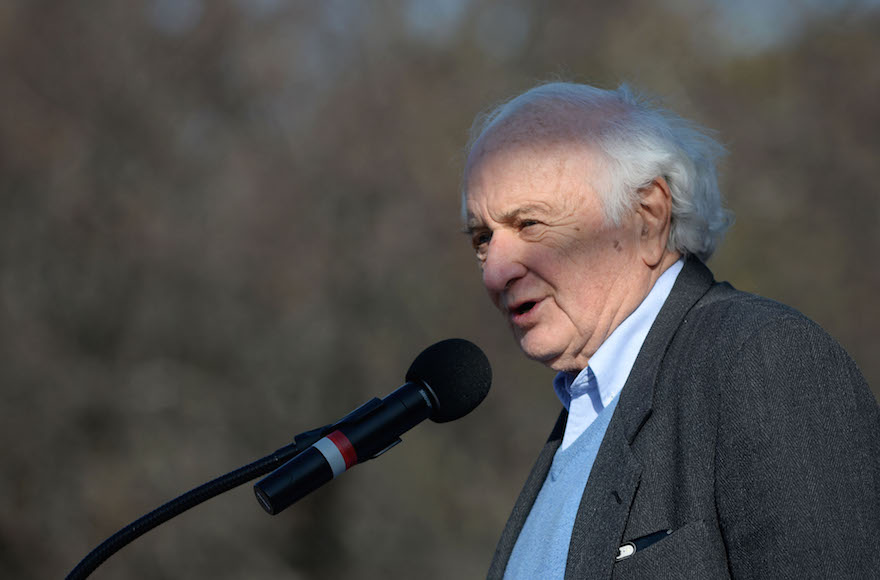 (JTA) — Congressman Sander Levin, currently the longest-serving Jewish member of Congress, announced he would not seek reelection after more than three decades in office.

“I have been incredibly honored to serve the people of Michigan in Congress and to work on so many issues important to our communities, our state, and our nation.  I have tried to live up to the trust given to me by my constituents by following the values of my parents and family and by acting on what I believe after digging deeply into the facts and consulting broadly,” he said in a statement issued by his office Saturday.

Levin, 86, announced he would join the University of Michigan’s Gerald R. Ford School of Public Policy when his term expires at the end of next year. “I now want to share these same values in ways other than being an elected official. Working to renew our confidence in promoting positive change, especially among our next generation of leaders, will be a particular interest,” he said.

Levin, who has backed Israel throughout his tenure in Congress, voted in favor of the Iran nuclear deal. He served as chairman of the House Ways and Means Committee during consideration and passage of the Affordable Care Act, known as Obamacare; led efforts to prevent the privatization of Social Security, and co-authored the Drug Free Communities Support Program.

His announcement noted that “for the next year, much work remains in Congress, especially as it relates to important tax, trade and health policies.”

He is the brother of Michigan Democratic Sen. Carl Levin, who retired following the 2014 elections after serving 36 years.