Eight books for Hanukkah — or anytime 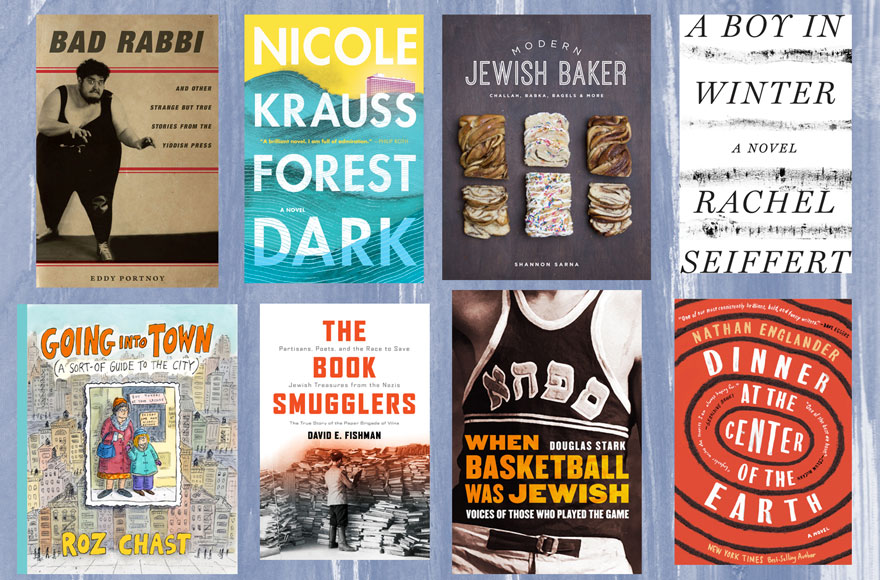 (JTA) — When Hanukkah comes, it hangs around for more than a week. That means plenty of gifts to give, as well as ample time for procrastinators.

For your favorite Person of the Book, you can’t go too wrong with giving, uh, a book. We have eight of them here, from the culinary to the cartoonish (in a good way), with a few gripping novels and too-crazy-not-to-be-true tales in between. 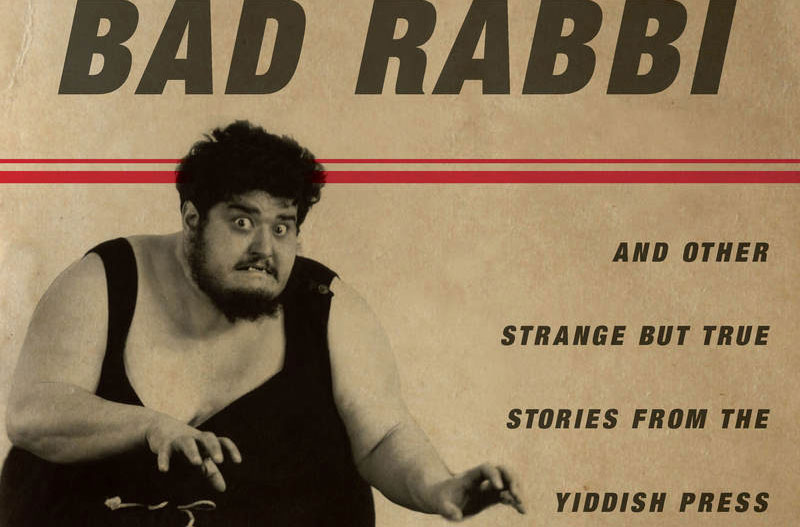 Bad Rabbi: And Other Strange but True Stories from the Yiddish Press  (Stanford University Press)
By Eddy Portnoy

The title tale of this irreverent, sometimes horrifying and often hilarious collection isn’t even the most likely to leave you shaking your head at the bizarreness of life — specifically the street life of a lost Jewish world. Portnoy is a senior researcher and director of exhibitions at the YIVO Institute for Jewish Research, and his self-proclaimed “underground history of downwardly mobile Jews”— including drunks, thieves, murderers, wrestlers, beauty queens and even a violent, roving gang of Jewish mothers — is ripped from the headlines of the Yiddish newspapers, which saw their heyday in the late 19th and early 20th centuries. Is “Bad Rabbi” good for the Jews? Who cares! It’s good for your soul. 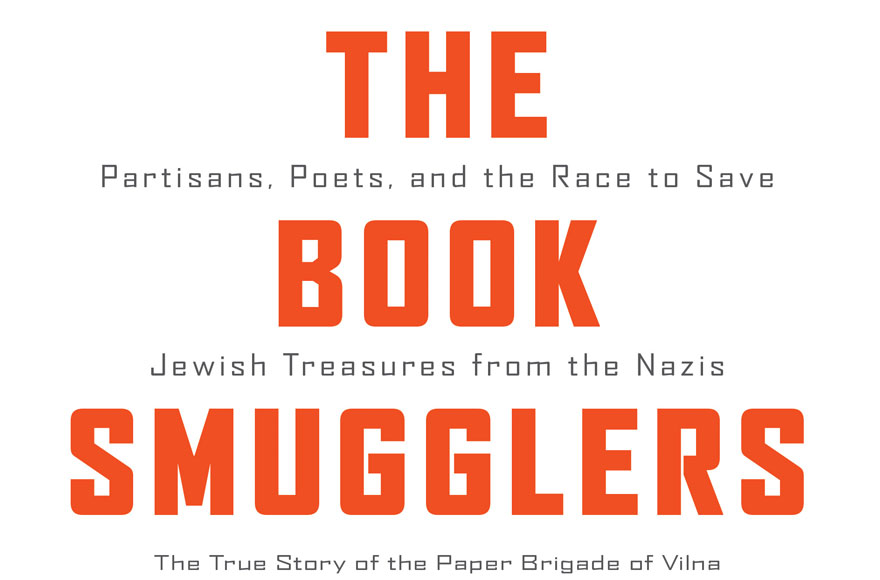 If the pen really is mightier than the sword, then the written word is therefore worth risking one’s life to save, right? Such was the motivation of the “Paper Brigade,” a band of poets-turned-partisans who tempted death by hiding and smuggling thousands of manuscripts in and out of the Vilna ghetto during the Nazi occupation. (Alas, the Soviet liberation of what once was “the Jerusalem of Lithuania” did not mean these rescued Jewish cultural treasures were any safer.) Through meticulous research and dramatic storytelling Fishman, a professor of Jewish history at the Jewish Theological Seminary, brings this inspiring, lesser-known episode of Jewish resistance into colorful focus. 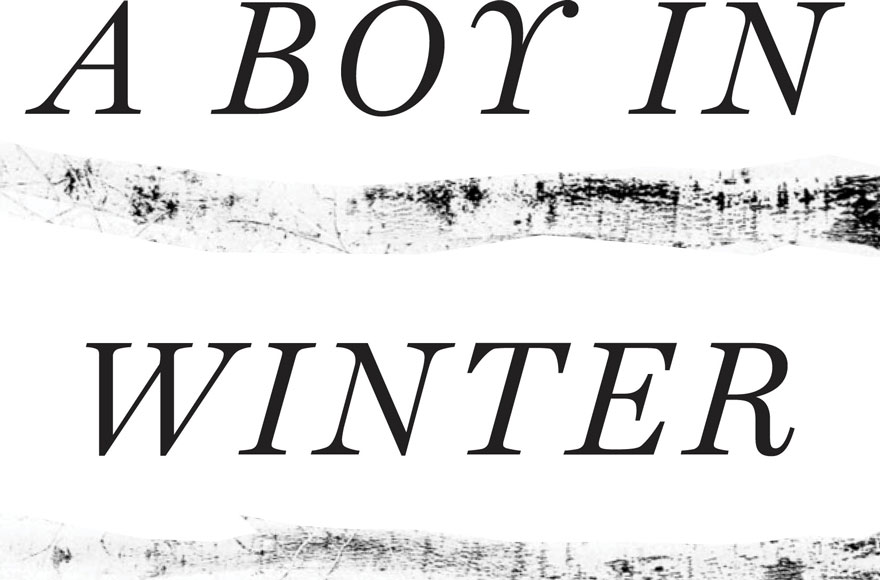 A Boy in Winter (Pantheon)
By Rachel Seiffert

It may be a bit of an overstatement to call this beautifully woven novel an “impartial” Holocaust story, yet British author Seiffert — provoked by the knowledge that her German grandparents had supported Hitler’s regime — endeavors to relive three days of the 1941 Nazi invasion of Ukraine. This is achieved through the perspectives of multiple characters — some of whom will find themselves on the wrong side of history. Other characters become accidental heroes, while for still others, the “right” decisions lead to disastrous consequences. The questions raised by the author are as relevant today as they were then: When do acts of conscience yield to the instinct for self-preservation? How do we respond when principles and lives are at stake? 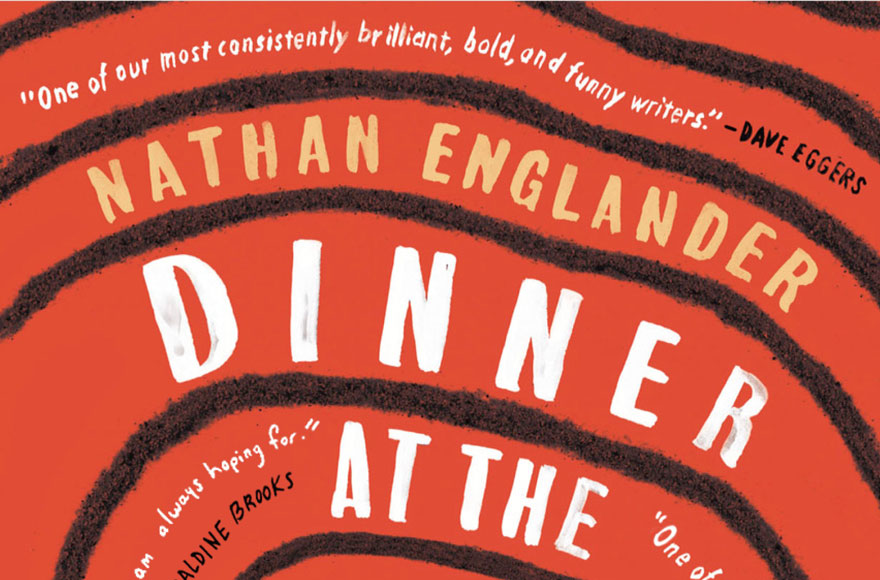 Dinner at the Center of the Earth (Knopf)
By Nathan Englander

The best-selling author and Pulitzer Prize for Fiction finalist (“What We Talk About When We Talk About Anne Frank”) has come a long way in crafting this political thriller set in the combustion of the Israeli-Palestinian conflict. Or, as The Jerusalem Post put it, “Englander has produced a masterpiece of literary imagination that seems to mirror his own evolution.” Built on twin narratives — the flashbacks of an unnamed prisoner in a secret cell in the Negev and the dreams of his comatose nemesis, identified only as The General — the story blends action and intrigue with tragedy and even a touch of rom-com, all in the service of Englander’s complicated but masterful exploration of the many contradictions of the modern State of Israel. 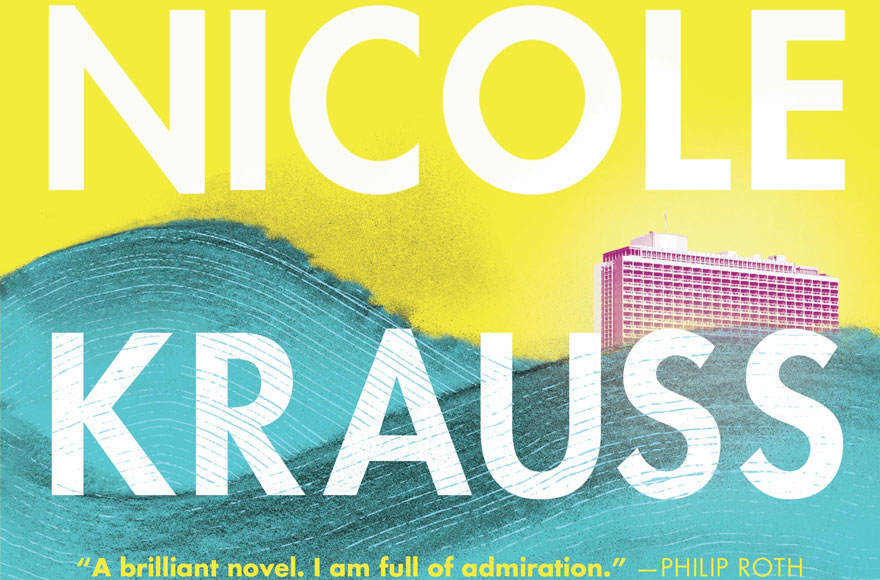 Krauss’s fourth novel introduces readers to two contemporary characters of different generations. They never meet, but their narratives are connected: Noted attorney Jules Epstein, 68, and well-known but writers-blocked novelist Nicole, 39. Both find themselves at a life-redefining crossroads that brings them from New York to Tel Aviv on a hoped-for journey of self-realization and rediscovery. In both cases, encounters with strangers offer tantalizing but suspect opportunities. Interesting subplots touch on figures such as King David, Abraham Joshua Heschel and Franz Kafka. 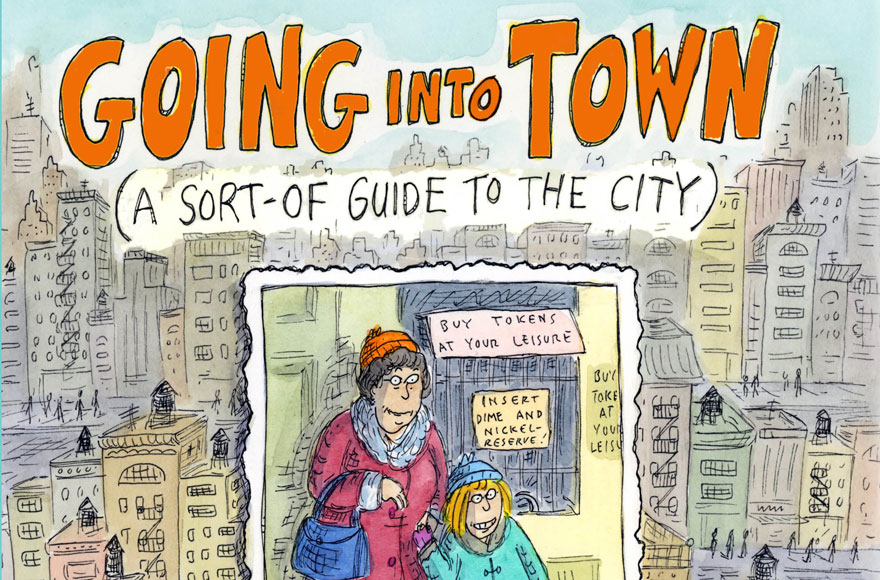 At this point, pretty much anyone reading this is familiar with Chast’s distinctive, delightful cartoons from her 40-year career at The New Yorker. Whether you’re a longtime fan — of Chast or The New Yorker, or New York itself — or just discovering any of these for the first time, this hilarious illustrated guide and graphic memoir should leave you both satisfied and well-informed. The native Brooklynite turned suburban commuter offers readers a glorious escape (as in fire escapes, which she refers to as “those West Side Story-things”) and the chance to really see Manhattan (primarily) in all its “gum-wad-dotted sidewalk” glory. 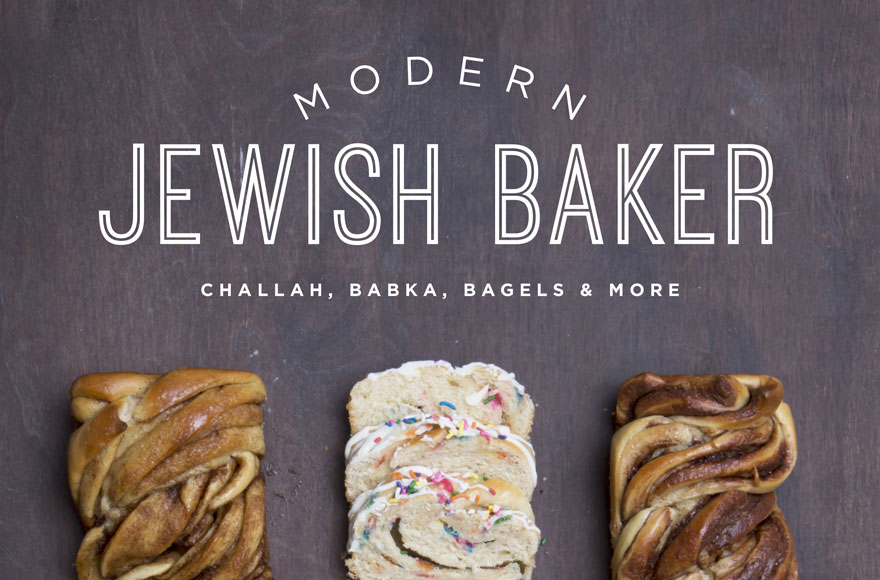 Eight nights means lots of latkes, so why not change it up a bit? Sarna — editor of The Nosher, which like JTA is a publication of 70 Faces Media — offers a range of innovative, fresh-baked treats that are perfect for holidays (or any old day). Subtitled “Challah, Babka, Bagels & More,” the book features plenty of color photos (100 in all) and step-by-step instructions for making delicious, traditional baked goods. But the “More” is really where it’s at: Among the delightful recipes are Chocolate Chip Hamantaschen, Tomato-Basil Challah, Everything-Bagel Rugelach and S’mores Babka. Give this book to the right person and you’ve truly got a gift that keeps on giving! 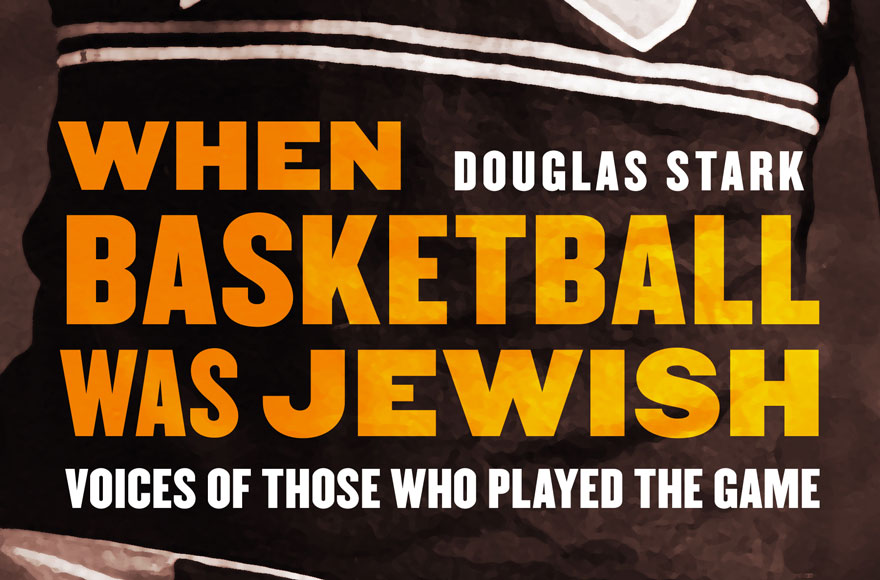 When Basketball Was Jewish (University of Nebraska Press)
By Douglas Stark

Basketball may owe its existence to a couple of peach baskets and one James Naismith, who invented the game in 1891 at the YMCA in Springfield, Massachusetts. But its eventual evolution into a worldwide phenomenon really began in the early 20th century, gaining popularity among urban, immigrant communities — and many of those playing happened to be Jewish. Stark has compiled archival interviews with 20 of the most prominent Jews to play, coach or referee the game, painting a rather complete picture of the sport from 1900 to 1960. The result of his effort works as a sports book as well as an intriguing chronicle of American Jewish history.