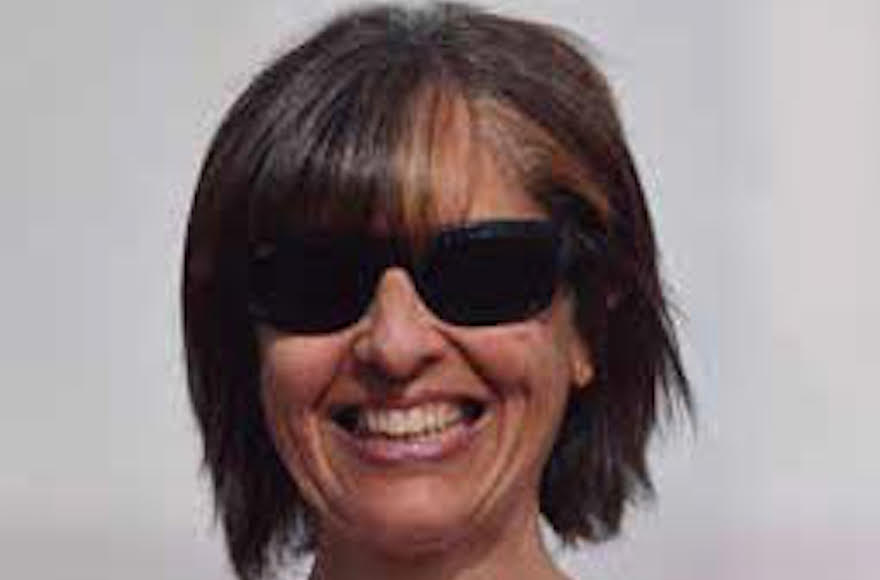 BUENOS AIRES, Argentina (JTA) — The Jewish Argentine federation for sports and social community centers, or FACCMA, for the first time has elected a female president.

Monica Sucari of Hacoaj, a sports and cultural club with 7,800 members north of Buenos Aires, was elected Monday to lead FACCMA, a Spanish acronym that stands for Argentine Federation of Maccabiah Community Centers. She is vice president of the umbrella group for Argentine-style Jewish community centers, one of the main umbrella organizations in the country.

FACCMA, the largest member of the Latin American branch of the Maccabi World Union, has 55 affiliates and a network of 50,000 members.

“It was a huge honor that my institution, Hacoaj, nominated me as the candidate for the presidency,” Sucari told JTA just after the assembly. “I hope that more women will be increasingly encouraged to participate in major roles” such as this one.

Sucari, who has 10 years of experience with FACCMA, will serve until 2019 while reinforcing the role of Hacoaj at the Global JCC network to raise other women to leadership positions. Hacoaj has 7,800 members.

“Although the objective of each of the JCCs was to meet other JCCs and associate in projects of social impact, each and every one of them was surprisingly interested in the topic of female leadership in the organizations of the Jewish community” Patricia Manusovich, who attended the global event representing Hacoaj, told JTA.

Manusovich is a member of a network of JCCs worldwide that will begin to raise the issue of female leadership in Jewish organizations.

The issue of female leadership is under debate with no women on the shortlist to replace the chairman of the Jewish Agency for Israel.

“In an age in which the #metoo campaign is radically changing old concepts of male-female power relations, how could the American heads of the agency and its associated institutions fail to include at least one female among the six candidates they deem worthy to succeed [Natan] Sharansky,” asked an editorial appearing in The Jerusalem Post on Nov. 28.