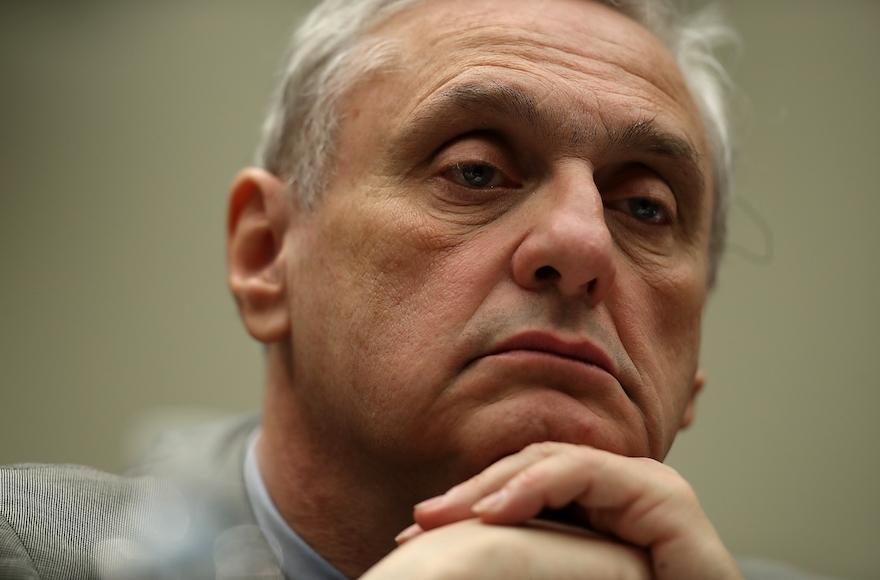 Kozinski, 67, announced his retirement Monday, effective immediately, from the 9th Circuit Court of Appeals. In a statement released by his attorney, the judge partially apologized for his behavior, but also suggested he was misunderstood.

“I’ve always had a broad sense of humor and a candid way of speaking to both male and female law clerks alike,” the statement said. “In doing so, I may not have been mindful enough of the special challenges and pressures that women face in the workplace. It grieves me to learn that I caused any of my clerks to feel uncomfortable; this was never my intent.”

This month, 15 former female clerks and junior staffers came forward with accounts of Kozinski allegedly making explicit remarks about them, exposing them to pornography or touching them inappropriately. The Washington Post was the first to report on the allegations, which led to an investigation by the 9th Circuit that was later reassigned to the 2nd Circuit. It was unclear what will happen with the probe.

Kozinski also was the subject of a 2008 judicial investigation for inappropriate behavior, including distributing rude and sometimes sexually explicit jokes and having a publicly accessible website that contained pornography.

The son of Jewish Holocaust survivors from Romania, Kozinski moved with his family to the United States when he was 12. After graduating from UCLA’s law school, he was turned down for a job by 20 major Los Angeles firms “because I was sort of weird,” he recalled to an interviewer. He later clerked for Supreme Court Chief Justice Warren Burger and went on to take a job in the White House counsel’s office during the Reagan administration.

Reagan appointed Kozinski to his current post in 1985, and he had a long and distinguished career as a conservative justice. In 1990, Kozinski attended a speech in which a liberal colleague, Judge Stephen Reinhardt of the U.S. 9th Circuit Court of Appeals, said that Jews were underrepresented on the U.S. Supreme Court. Kozinski praised Reinhardt, saying, “It’s a sensitive subject for most of us and Reinhardt has more gumption than most of us.”

In his announcement, Kozinski expressed regret over leaving the bench under the current circumstances and praised the success of his former clerks.

“It has also been my privilege to help train the best and the brightest of several generations of new attorneys,” he wrote. “I was made better by working with them.”