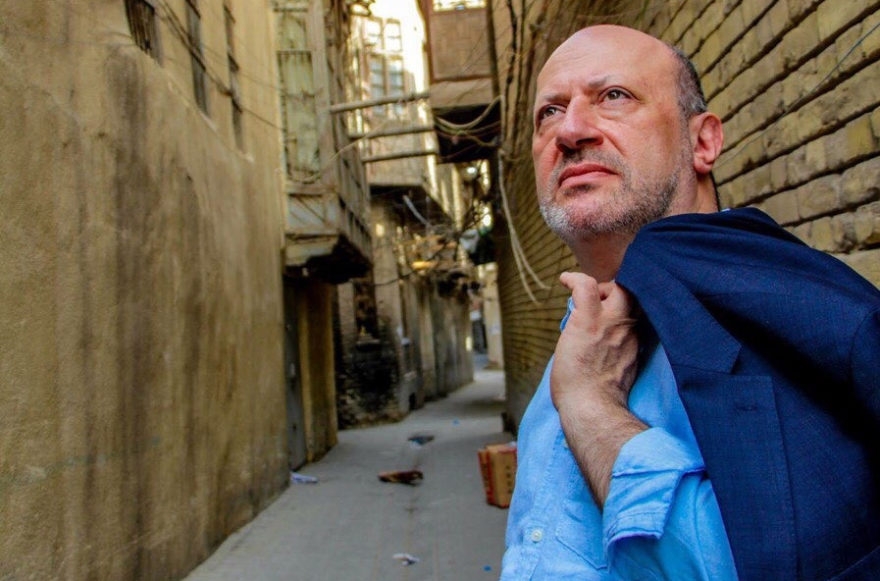 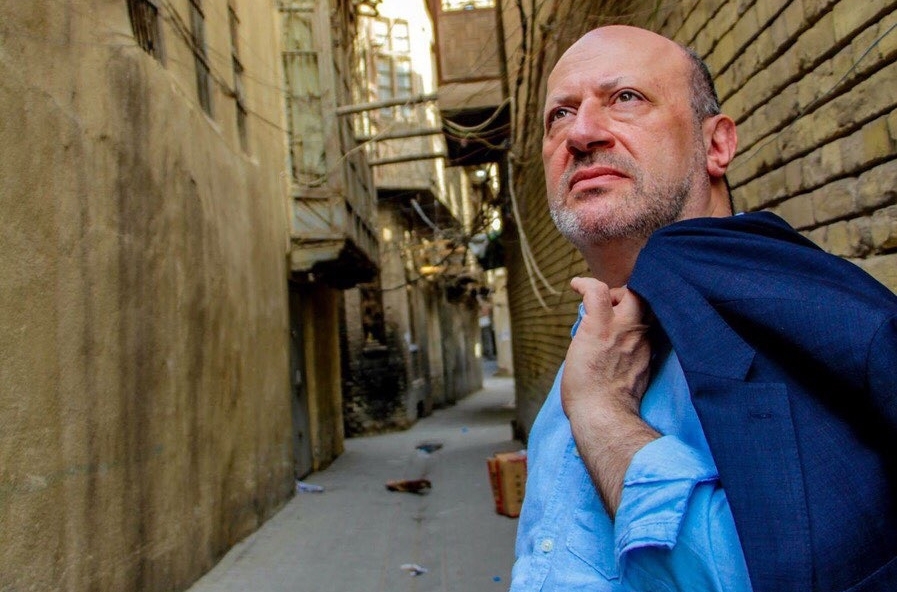 Some 1,000 classes, workshops, screenings and performances are on offer at Birmingham’s Metropole Hilton hotel during the 5-day event that kicked off Sunday. Among the most popular was the screening of a newly released documentary about the first known purchase in decades of a home in Iraq by a Jew — Londoner Edwin Shuker, who was born in Baghdad.

“Remember Baghdad” features Shuker, a member of the executive committee of the Board of Deputies of British Jews who fled Iraq with his family in 1971 It includes footage shot while Shuker visited Iraq in 2015, risking his life to visit his childhood home, which was then in territory run by a Shi’ia militia.

Shuker eventually bought a home in Erbil in the country’s Kurdish-controlled north, after judging his native city too dangerous for a Jew. It now has about five Jewish residents, following the forced exile from 1948 onward of about 140,000 Jews.

About 200 people attended the screening of “Remember Baghdad,” which was one of the first showings in the United Kingdom and follows the story of Shkuer’s family and that of businessman David Dangoor and other families.

“We’re breaking the silence of our parents, who did not really speak about their forced exile amid violence, and we’re doing this with urgency because in 20-30 years, we won’t be around to tell it,” Shuker, 62 told JTA.

The film, which also explores how Dangoor’s mother became Miss Iraq and a later a symbol for coexistence in the country before the rise of extreme Islam there, is slated to show at the Miami Jewish Film Festival on Jan. 16.

Other sessions included an analysis of the anti-Semitism problem of Britain’s Labour Party by David Hirsh, a prominent sociologist at the University of London who earlier this year published a book on the phenomenon titled “Contemporary Left Antisemitism.”

A Tuesday lecture focused on the Nehalel siddur – a new Jewish prayer book that contains images that complement and are relevant to the prayers. Published in 2016, its publisher, Michael Haruni, says it’s the first siddur of its kind.

A different kind of first showcased at Limmud is the vagina museum being established currently in the United Kingdom by comedienne Florence Schechter. Inspired by a penis museum in Iceland, she argues that a vagina museum is an essential counterpart. Schechter will be interviewed at Limmud by another presenter, Sarah Klegman, who this year founded in Los Angeles a successful company that home delivers gourmet and exotic challah breads, including a chocolate mint variety.

The Limmud Festival used to be called Limmud Conference before a re-branding decision undertaken this year. The Limmud model began in Britain in 1980 for and by Jewish educators and has since been adapted by Jewish communities from Australia to California. Limmud UK remains the largest, with 2,500 participants this year.

Sessions are taught by academics, experts and engaged amateurs who donate their time.

In former Soviet countries and countries with many Russian-speaking Jews, the conferences are organized by local volunteers with help from the Limmud FSU nonprofit, which was founded in 2006.