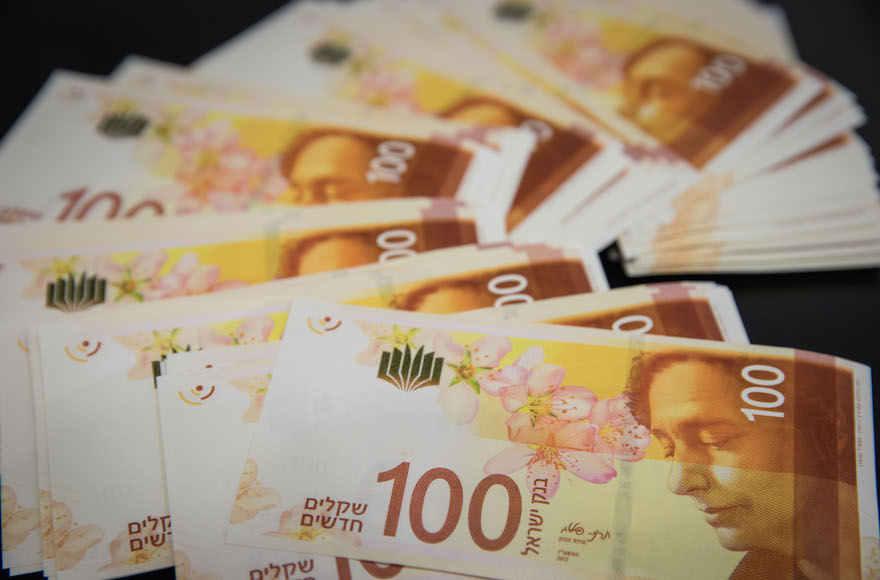 (JTA) — The French tax authority denied an Israeli business daily’s claim that it has a unit dedicated to targeting Jews.

The revenue service, known locally as DGFiP, issued its denial of the claim last week by the Globes newspaper in a statement Friday.

“There is no such body in the framework” of the French fiscal services, the statement read, calling the allegations “completely unfounded.”

One of the unnamed officials quoted in the Globes article reportedly said that French tax authorities set up the unit because they “call the Israel Tax Authority almost every day with requests for information about some person or other, but many of the requests are rejected.”

The DGFiP said this was false and that only a few dozen requests for information are relayed to Israel annually.

The Globes article, which contains neither a reaction from the DGFiP nor an indication as to whether the paper had tried to obtain one, said that the unit targeting French Jews is located on the 13th floor of the Paris headquarters of the DGFiP on Bercy Street.

In its statement, DGFiP noted the building only has nine floors, adding that its spokespeople would have gladly told Globes this had DGFiP been approached ahead of the article’s publication.