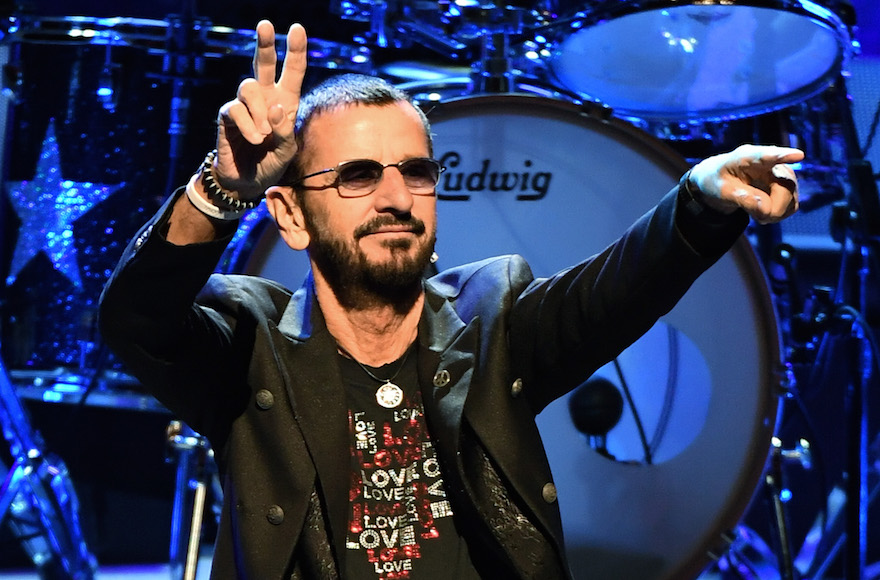 (JTA) — Ringo Starr will perform this summer in Israel more than 50 years after the nation’s government stopped the Beatles from performing there.

The upcoming tour for the ex-Beatle drummer’s group Ringo Starr & His All-Starr Band includes a June 23 concert in Tel Aviv. Other stops on the tour, which was announced in November, include France, the Netherlands, Germany, Finland, Denmark, Czech Republic, Austria, Spain, Luxembourg, Monaco and Italy.

In 1966, the Israeli government said the band could negatively influence the country’s youth. Israel later apologized for the decision.