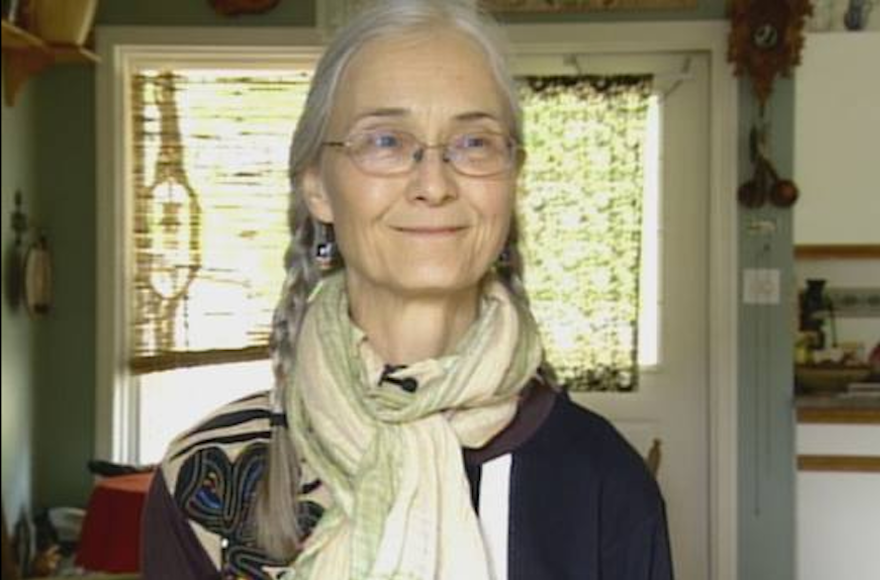 (JTA) — A Holocaust denier from Canada has been arrested in Germany and is under investigation for crimes related to incitement of hate.

News of the arrest of Monika Schaefer first broke in the Canada-based online news agency Fitzhugh. A spokeswoman for the Bavarian State Public Prosecutor in Munich confirmed the arrest to JTA.

Schaefer is known for posting a YouTube video in 2016 in which she called the Holocaust the most “persistent lie in all of history.”

Though prohibited by German law from revealing the name of a suspect under investigation, the spokeswoman, Andrea Mayer, confirmed that a woman fitting Schaefer’s description had been recognized in the audience at a trial in Munich of another person charged with incitement to hate — Sylvia Stolz, a former lawyer in Germany who already has been convicted of Holocaust denial. Stolz represented Holocaust denier
Ernst Zundel, who died in 2017.

Acting on a tip, police arrested the Canadian woman and are holding her in custody during an investigation of charges based on her dissemination of hate materials via the internet.