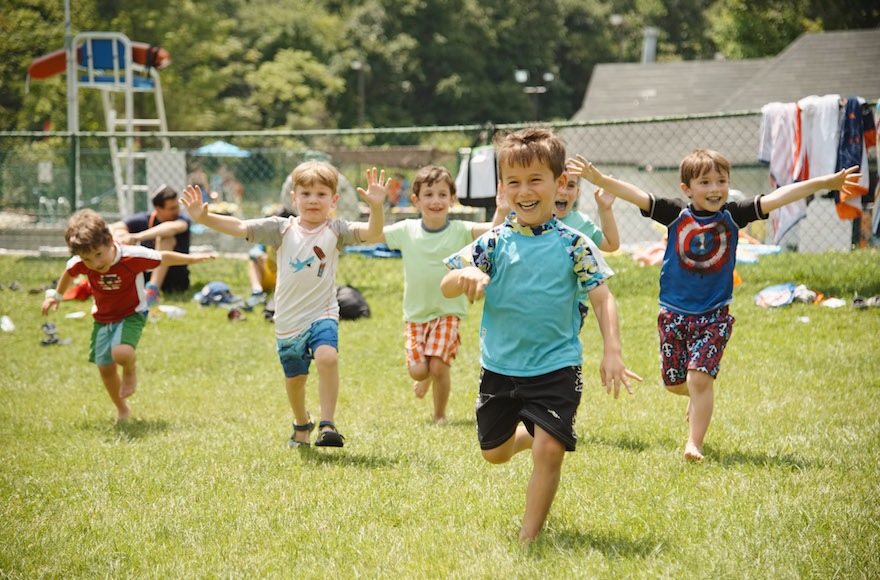 This story is sponsored by the Steinhardt Foundation for Jewish Life.

NEW YORK – Are you an open-minded person who cares about Jewish life and has at least $50,000 a year to spare?

If so, a group of elite philanthropists may want you to join their quest for the next big Jewish idea. Guided by a philosophy that champions collaboration and experimentation, they are looking to help transform Jewish life in North America by making early-stage investments in promising Jewish endeavors.

Led in part by retired hedge fund manager Michael Steinhardt, the Areivim Philanthropic Group is open to individual philanthropists and foundations who each commit a minimum of $50,000 per year; many end up investing significantly more in projects they believe in. The goal is to leverage the power of the collective and make it possible for philanthropists to make a bigger impact jointly than they can on their own.

“Areivim is not a mega group, but the closest there is,” Steinhardt said in an interview. “Areivim is intended to really achieve things that are not being achieved in the Jewish community.”

The name Areivim comes from the Hebrew phrase “Kol Yisrael areivim zeh bazeh” — “all Jews are responsible for one another.”

The group isn’t exactly new. Steinhardt launched Areivim in 2005 with the late Jewish philanthropist and Detroit billionaire William Davidson with the hope of it becoming a $100 million fund comprised of 20 philanthropists each investing $5 million.

But it wasn’t easy getting mega donors to coordinate and compromise and work as a team, Steinhardt said.

“Affluent philanthropists generally like to work individually,” he said.

So after a few years Areivim changed its approach. Now the group, which has seven members and is looking for more, focuses on funding early-stage research and development of programming to advance Jewish life.

“We grow very carefully and slowly,” said Iryna Gubenko, Areivim’s manager of strategic partnerships and sole staffer. “They have to be really passionate about the growth of the Jewish community and in investing in new things. We don’t fund existing things. It’s all experimental in nature.”

Areivim also offers formal endorsements of projects begun by others that meet Areivim’s criteria for best practices, such as OneTable and the Jewish Food Society.

David Shapira, a supermarket mogul from Pittsburgh, was one of Areivim’s early members. When he first started giving big through his family foundation, he realized he had much to learn. Areivim was a good place to do it, he said.

“Seeing other experienced philanthropists at work helped us develop our own philosophy and approach,” said Shapira, now Areivim’s co-chair. 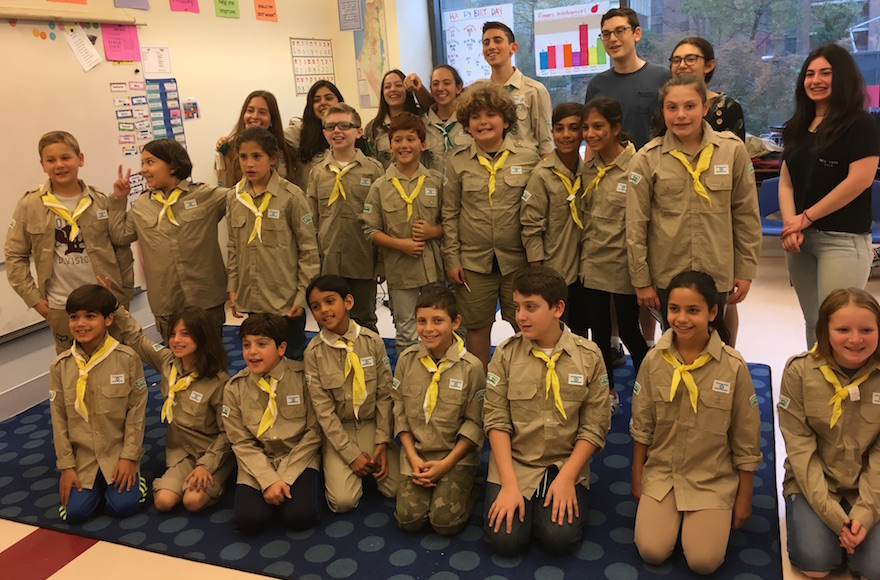 Today the Shapira Foundation’s biggest project is Onward Israel, an internship program for Birthright and other teen trip alumni that aims to impart a long-lasting connection with Israel. The project is officially endorsed by Areivim.

The Areivim group meets every three or four months. The hope is that successful initiatives piloted by Areivim will attract major funding down the line.

Areivim board member Thom Waye, a private equity investor and partner in Dugmah, a Jewish learning company that relies on a personalized, mentor-based approach, said Areivim’s ultimate goal is “to create more portals of access to Jewish life for a broader swath of people.”

Rabbi David Gedzelman, president and CEO of the Steinhardt Foundation for Jewish Life, believes that Hebrew fluency, connection to Israel and positive Jewish experiences are excellent ways to achieve that.

“The vast majority of American Jews don’t see themselves as religious people. Yet we believe that they have an interest in connecting to Jewishness somehow,” Gedzelman said. “How do we create opportunities for Jewish content that don’t necessarily require theological commitment? Learning and internalizing modern Hebrew language is such an opportunity.”

One of Areivim’s most successful endeavors has been Hebrew Public, formerly known as the Hebrew Charter School Center. Led by Steinhardt’s daughter Sara Bloom, the network manages four schools in New York City and has another six affiliates across the country.

The publicly funded charter schools are prohibited from teaching religion, but they can teach about Israel and Hebrew language. On a recent visit to Harlem Hebrew in Manhattan, about 25 kindergartners, including non-Jewish African-American and Hispanic children, comfortably responded in Hebrew to a teacher’s questions. None of the children had ever spoken Hebrew until they started school just a few months earlier.

Another Hebrew-focused Areivim effort, Kayitz Kef (also known as Hebrew at Camp), brings the charter schools’ approach to language immersion to Jewish summer day camps. Areivim partners have invested over $1.3 million in Kayitz Kef since 2013. This summer, Kayitz Kef’s fifth, the program ran at 10 day camps, and its backers want to expand it further.

“The Scouts in Israel is a most successful youth program,” Steinhardt said. “To capture that spirit here would be a great plus. Whether it will succeed or not we will see.”

Another area of Areivim focus is food. The group endorses OneTable, an initiative launched in 2014 – with the help of two Areivim members, the Steinhardt Foundation and the Singer Foundation — that has underwritten thousands of Shabbat meals hosted in locations ranging from Brooklyn to San Francisco. The idea is to support 20-and 30-somethings to engage and host other millennials for Shabbat dinner, coach them when needed and make sure the approach is fun.

The dinners vary wildly, from a Chabad-organized dressy cocktail party for young professionals on Manhattan’s Upper East Side to a Shabbat dinner in Philadelphia themed “Christmukkah.”

A newer Areivim-endorsed program, the Jewish Food Society, founded with help from the Singer Foundation and support from several of the Areivim partners, is using events, an online recipe archive and storytelling to revitalize Jewish culinary traditions, including recipes from Tehran to Teaneck.

Up next for Areivim: how to make a lasting impact on Jewish identity through early childhood education.

“We’ve got to get it to work,” Steinhardt said. “It’s good to get kids when they’re young.”

Five funders — two of them Areivim members — have committed to funding a planning grant to explore the best direction for investment in early childhood education.

2 years after she was picked to lead JTS, Shuly Rubin Schwartz inaugurated as first woman chancellor