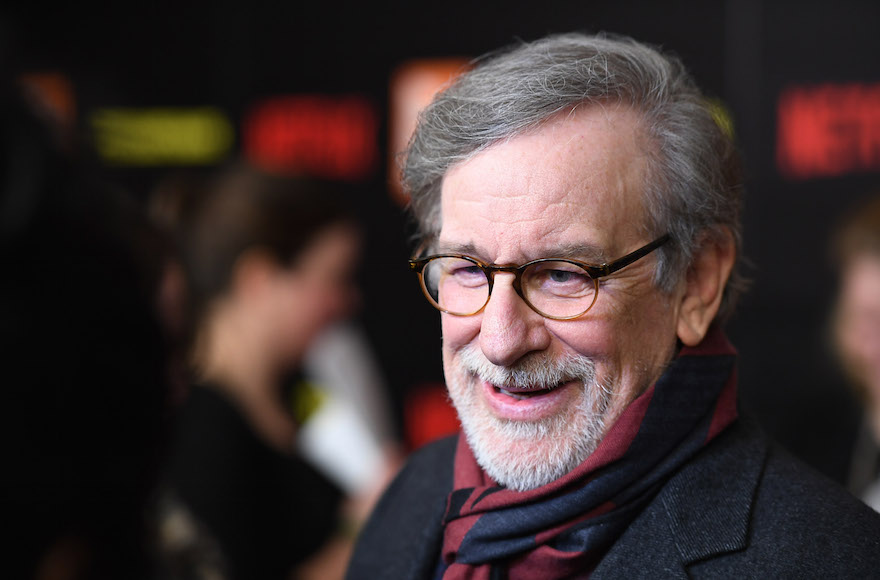 JERUSALEM (JTA) — Lebanon’s Interior Ministry has overturned a ban on screening “The Post,” a film directed by Steven Spielberg.

Lebanon’s censorship board had made the decision to ban the movie based on a “boycott Israel” list, which Spielberg appears on since he shot some scenes from the 1993 film “Schindler’s List” in Jerusalem, the Hollywood Reporter reported Sunday, citing a source involved with the newspaper drama’s international rollout.

But on Wednesday, the Interior Ministry decided not to sign off on the decision.

“Interior Minister Nohad Mashnouk is going to allow the film to be shown,” a senior ministry official told the French news agency AFP.

The company distributing the film in Lebanon confirmed to AFP that the film about the Washington Post’s pursuit and publishing of the Pentagon Papers would be released in theaters in the capital of Beirut and elsewhere on Thursday.

In the past three years, at least five films directed or produced by Spielberg were screened in Lebanon, including “The BFG” and “Bridge of Spies.”

AFP reported that a second film was censored by Lebanon this week. The film, “Jungle,” starring Daniel Radcliffe, is about the Israeli adventurer Yossi Ghinsberg, who was lost in an uncharted part of the Bolivian Amazon in 1981. The film already had been playing in theaters for two weeks when it was censored and removed. In addition to the main character in the film being Israeli, one of the film’s producers also is Israeli.

Lebanon is officially at war with Israel and bans Israeli products. Lebanese citizens are not allowed to travel or have contact with Israeli citizens.