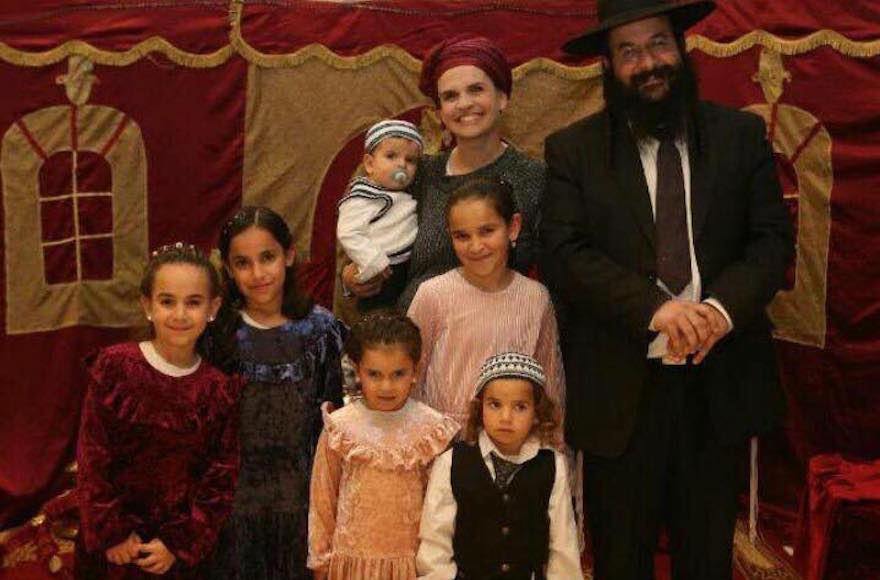 JERUSALEM (JTA) — A Palestinian man was killed and two Israeli soldiers were injured in a West Bank raid to capture the suspect responsible for the drive-by shooting death of an Israeli rabbi.

Hamas and the Palestinian Health Ministry misidentified the man shot dead in the late Wednesday night raid in Jenin as Ahmed Nasser Jarrar, 22, the son of a senior West Bank Hamas official killed in 2002. Jarrar is believed to be behind the attack that killed Rabbi Raziel Shevach of Gilad Farm, who was shot as he drove his car near the northern West Bank outpost earlier this month.

But on Thursday, Jarrar’s family issued a statement that their son was alive, and the Palestinian Health Ministry later corrected itself to say that Ahmad Ismail Muhammad Jarrar, 31, was the slain Palestinian.

The Israel Defense Forces simply did not identify the man, saying in a statement that one suspect was killed and others were arrested.

During the raid, Palestinians in Jenin threw explosives and rocks and shot at the Israeli troops, who used riot dispersal measures, including live fire, according to the IDF.

Hamas said in a statement that “the heroes in Jenin broke the equation of surrender that Israel has tried to impose on the Palestinians in the West Bank.”

Shevach, 35 and a father of six, was shot Jan. 9 by a passing car after performing a bris in another community. The military wing of the terrorist group Hamas reportedly praised the attack in a statement, but did not take responsibility for the shooting at the time.

Overnight, IDF, ISA & Israeli Police forces operated in order to locate the terrorists who shot and murdered Rabbi Raziel Shevach on January 9th. Suspects opened fired at the forces. One of the suspects was killed & others were apprehended. 2 police officers were injured pic.twitter.com/7MoPwQAmrm