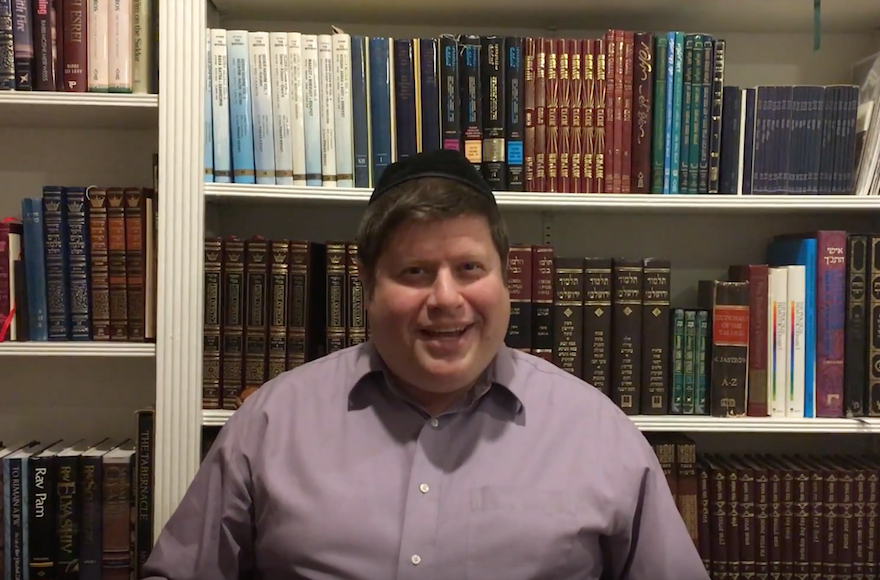 (JTA) — A suburban Baltimore Jewish day school has terminated the employment of a rabbi who has been accused of molesting children he taught at a summer camp.

On Thursday, the Beth Tfiloh Dahan Community School in Pikesville, Maryland, announced it was firing Rabbi Shmuel Krawatsky after The New York Jewish Week published an article featuring allegations against him by the parents of three boys who reportedly said he molested them in 2015 while the rabbi was a counselor at Camp Shoresh in the Baltimore area.

Krawatsky’s lawyer told the weekly that the rabbi denies the allegations and that Krawatsky had passed a polygraph test in 2015 concerning the accusations.

Krawatsky, an Orthodox rabbi, was the subject of a police investigation in 2015 but was not charged. Lindell Angel, the assistant state’s attorney in Frederick County and the chief of the sex crimes and child abuse unit, decided not to pursue criminal charges due to “the lack of evidence and witnesses.”

In a transcript of one interview with an alleged victim, the boy said the rabbi was naked and alone in the pool changing room with two alleged victims, and touched the young boys inappropriately before asking them to touch his “private parts” in exchange for $100.

“As a result of the allegations detailed in yesterday’s Jewish Week article, Beth Tfiloh has terminated Rabbi Shmuel Krawatsky’s employment,” Zipora Schorr, the director of education at Beth Tfiloh Dahan, wrote in a statement. “Rabbi Krawatsky will not be on our premises, and will not have any contact with our students.”

Married and the father of four, Krawatsky lives in Baltimore and taught Judaic studies at Beth Tfiloh, which runs from preschool to high school. He also ran youth programming at Suburban Orthodox Toras Chaim, a large Orthodox synagogue in Baltimore. He began working at Camp Shoresh, an outreach, or kiruv, camp, in the early 2000s.

Krawatsky resigned from his position at Suburban Orthodox Toras Chaim following the publication of articles about him by The Jewish Week, the weekly reported.