Trump, Netanyahu to meet in Davos 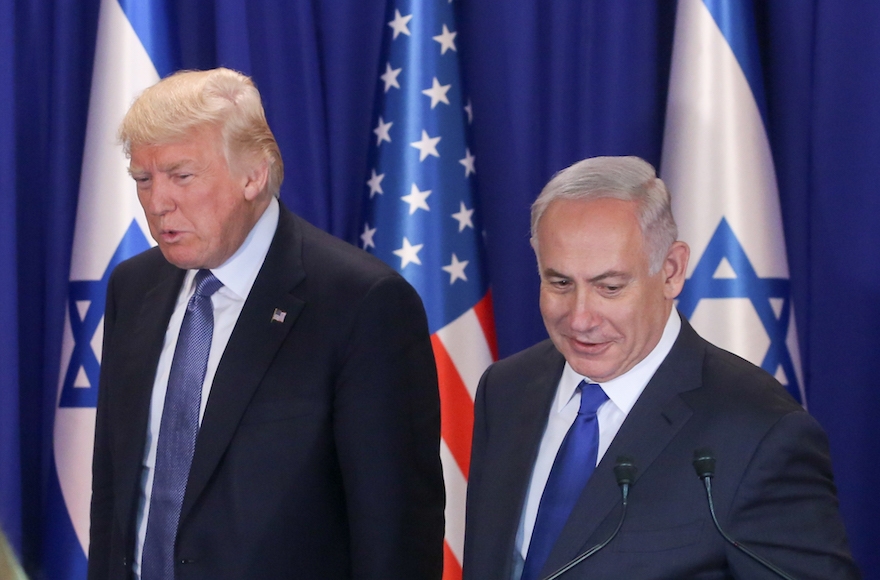 An email from the Israeli government office said the leaders would meet Thursday.

Netanyahu and Trump have formed a close relationship, coordinating policy on confronting Iran and on Israeli-Arab peacemaking.