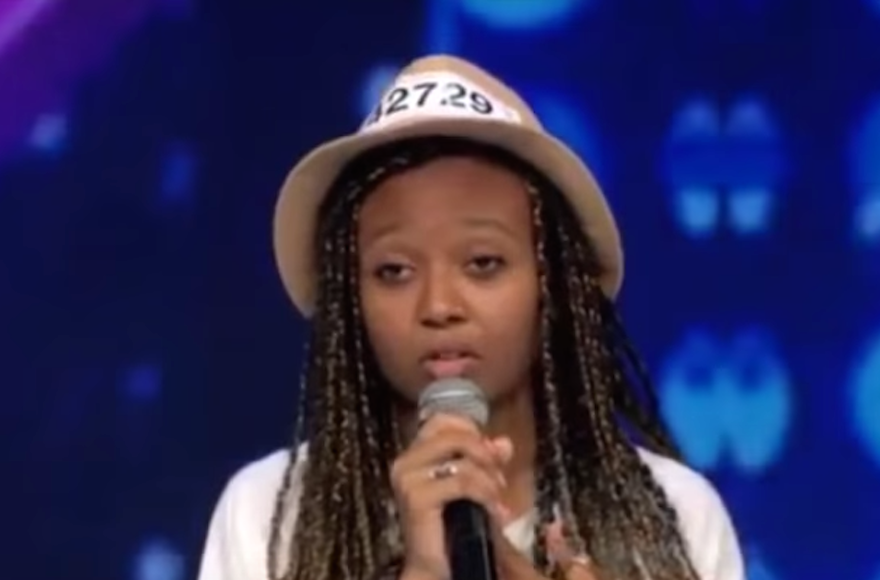 Eden Alene, 17, of Jerusalem, an Israel native who was raised by her Orthodox Jewish single mother, began sobbing and hugging her professional mentor Ivry Lider when she was announced the winner of the competition. As the winner of “X-Factor,” she gets a recording contract.

Alene, who received the most votes from the viewing audience, sang “Human” by Christina Perri for her final performance. She also sang “Hall of Fame” in a duet with the Israel rapper Subliminal.

During her audition broadcast in October, Alene’s version of “Stone Cold” left the show’s judges in shock. At the time, the teen said her dream was to sing a duet with her idol, Beyonce.

Alene wears several rubber bracelets that she says represent different happy memories. Her favorite comes from a workshop at Yale University, where she performed with a mixed Jewish and Arab choir she’s a part of that promotes coexistence.

The rising star left behind religious observance in middle school and switched to a prestigious secular school for high school. She said she respects Shabbat when she is at home with her mother, and that her mother respects her decisions.

“Every Ethiopian represents the Ethiopian community,” she said.