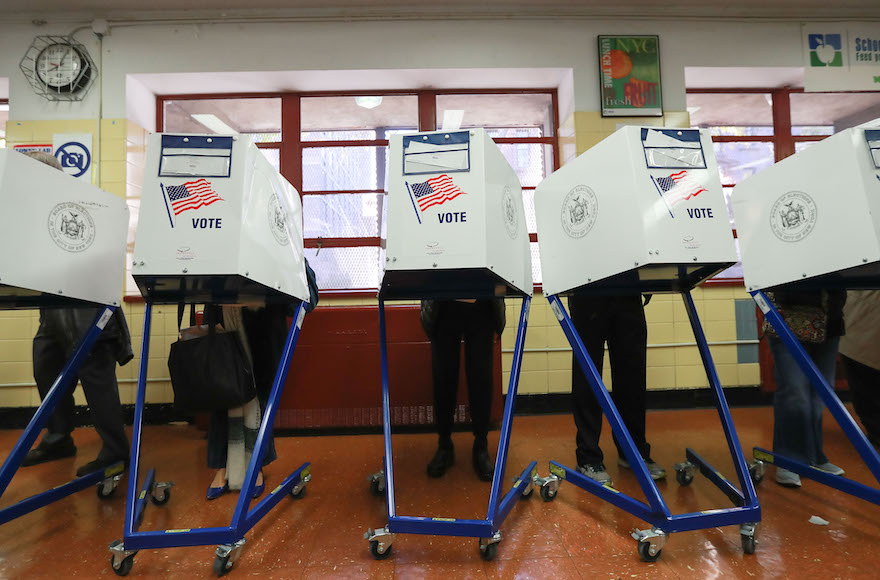 The State Senate passed the bill on Tuesday; it had passed the State Assembly last week. The measure now goes to Gov. Andrew Cuomo for his signature.

The vote will now be held on Sept. 13. It was scheduled for Sept. 11, the second day of the Jewish New Year.

New York is required by state statute to hold its state and local primary elections on the Tuesday after the second Monday in September. The governor and all members of the State Legislature are up for election this year.

A separate primary is scheduled for federal officials, this year on June 26.

Lawmakers told local media that they wanted to change the date of the primary both because it falls on Rosh Hashanah and on the anniversary of the 9/11 attacks.

The legislation requires that a notice of the change be sent to all voters.