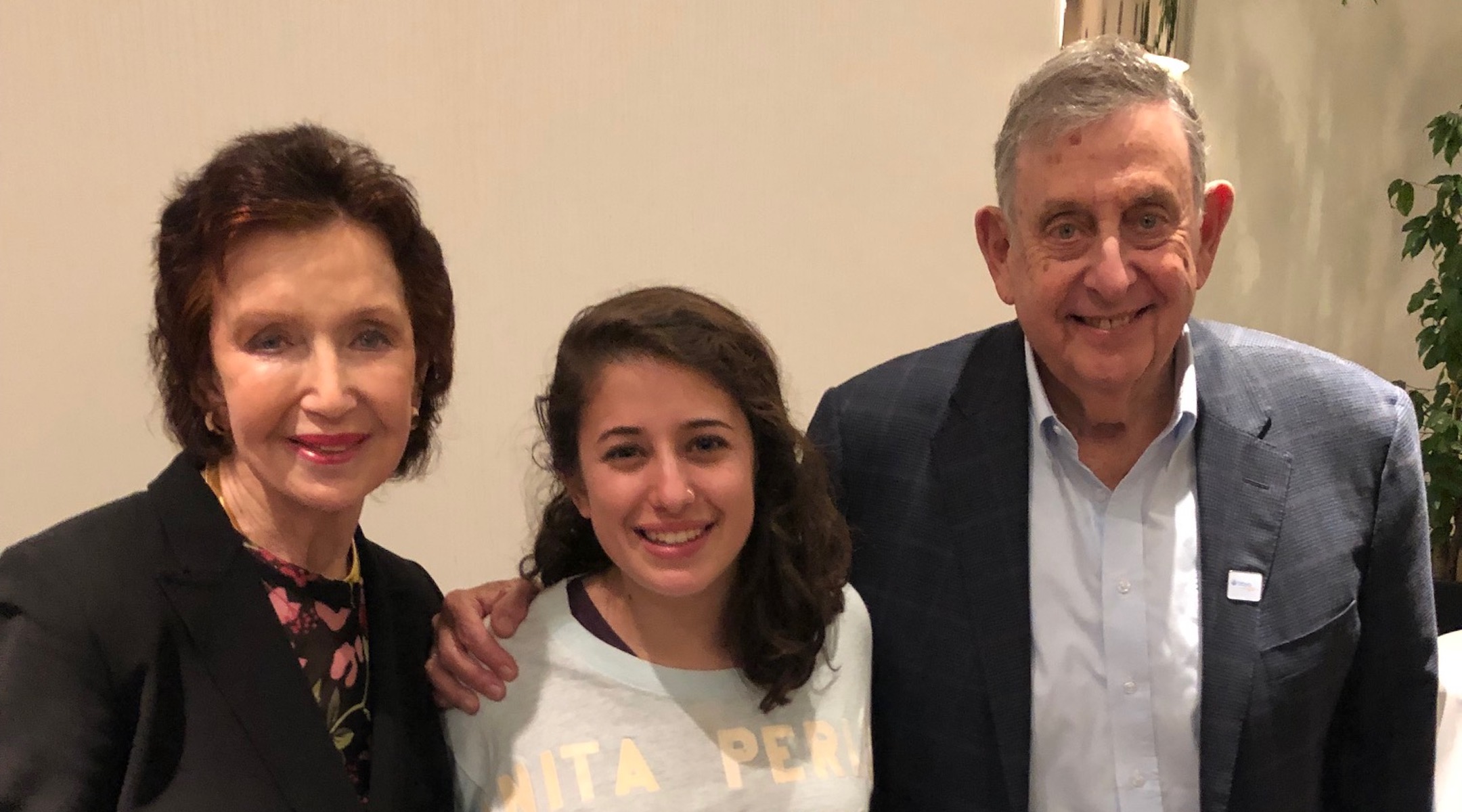 (JTA) — The pluralistic youth movement BBYO will expand its Jewish learning programs with the help of a $3.9 million grant.

On Wednesday, BBYO announced that it had received the grant from the Maimonides Fund, which supports initiatives related to education and Jewish identity in North America and Israel.

The grant will be used to to hire educators, speakers and song leaders to work with BBYO’s teen participants at the group’s international convention, weekend retreats and summer camps, the group said in a statement. It will also support Israel education at BBYO events and professional development experiences for full-time employees.

“We believe that the Jewish educators who will be brought on to create new content, programs, and experiences for BBYO members will play a vital role in creating environments where teens feel more Jewishly capable and connected,” Mark Charendoff, president of the Maimonides Fund, said in the statement.

“This grant is a critical ingredient in BBYO’s efforts to build a world-wide movement of Jewishly inspired young people who are prepared to strengthen their communities, the Jewish People and each other,” he said in the statement.

In 2016, the group launched a five-year, $90 million campaign in an effort to double its annual growth rate.