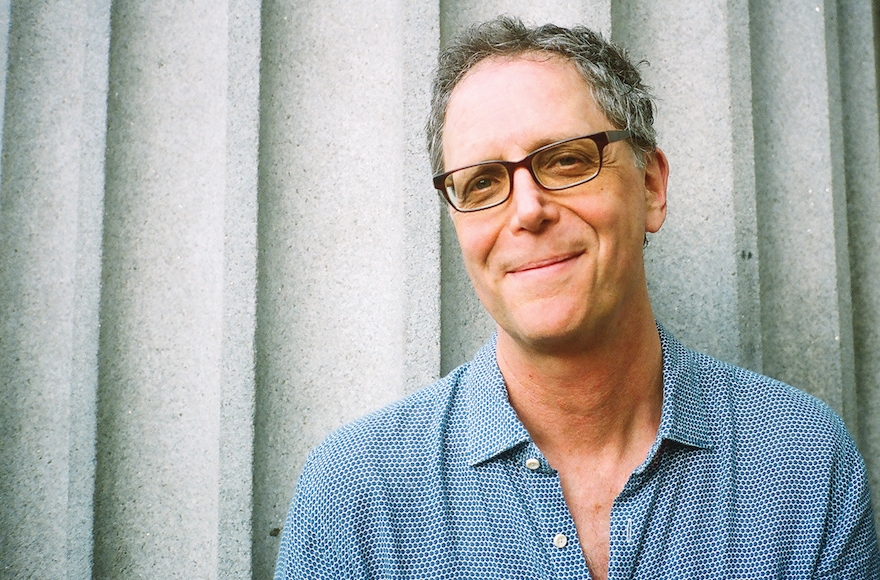 (JTA) — A memoir of an eccentric Jewish Los Angeles family was named the winner of the 2018 Jewish Quarterly Wingate Literary Prize.

“The Mighty Franks” by Michael Frank was announced the winner of the prize on Thursday evening in London.

It was chosen from a short list that also included “The Dark Circle” by Linda Grant; “The Unchosen: The Lives of Israel’s New Others,” by Mya Guarnieri Jaradat; “Small Pieces: A Book of Lamentations” by Joanne Limburg; “Stranger in a Strange Land: Searching for Gershom Scholem and Jerusalem” by George Prochnik; and “The Holocaust” by Laurence Rees.

The JQ Wingate Literary prize is run in association with the British Jewish center JW3, and is awarded to the best book, fiction or nonfiction, to translate the idea of Jewishness to the general reader. The contest is in its 41st year.

“The book is beautifully written, perfectly paced, uncomfortable, tender and surprising,” judge Toby Lichtig wrote. “Although it wears its Jewishness lightly, the background culture pulses unmistakably throughout: in the pull of the old world of Mitteleuropa, in the growing pains of American assimilation, in the vexed and complex domestic dynamics at its heart. This is both a book about a very specific Jewish family and in some sense about all families. As such it should be read, reread and enjoyed by everyone.”

The Wingate Prize is the only UK literary prize of its kind and attracts nominations from all over the globe. Previous winners include Amos Oz, Zadie Smith, Oliver Sacks, Otto Dov Kulka and David Grossman.