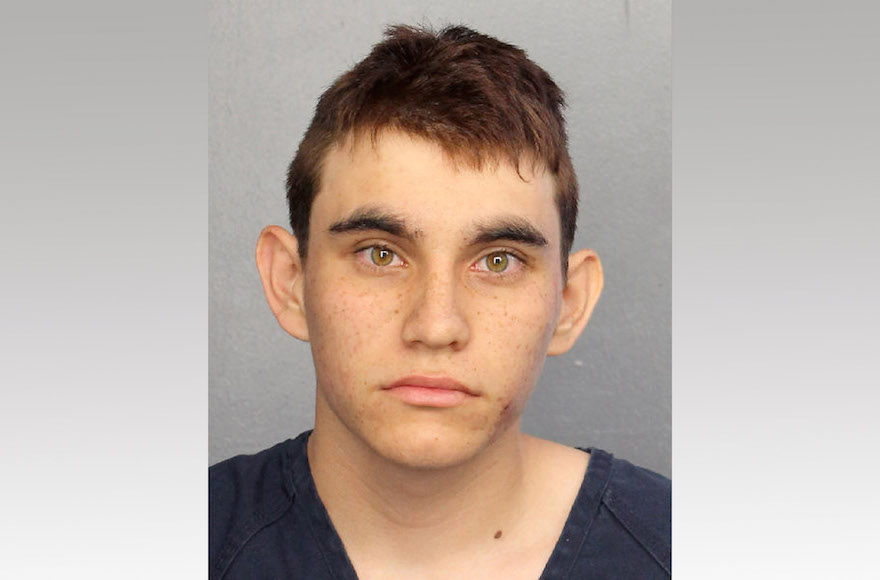 He wrote in the group chat that he joined around August 2017 specifically that he hated: “jews, ni**ers, immigrants,” and showed that he had an obsession with violence and guns, CNN first reported on Saturday.

The chat group, named by Cruz, is “Murica (American flag emoji) (eagle emoji) great,” CNN reported. CNN, investigating comments the shooter may have left on a now-deleted YouTube channel, was added to the private Instagram group by one of the active members in it, the news channel reported.

In one post about his biological mother, Cruz said: “My real mom was a Jew. I am glad I never met her,” according to CNN. He also said that he hated Jews because he believed they wanted to destroy the world.

There were no signs in the chat group that Cruz or other members belonged to any white nationalist groups, according to CNN.

Cruz purchased his rifle a year ago and also owned at least 4 more weapons, purchased legally, according to CNN. He also purchased body armor, which he modeled in a photo posted in the group chat.

He asked the group whether it was legal to wear body armor to school. When asked why he replied, according to CNN:  “School shooters. I think I am going to kill people.”