Guns could have saved Jews during the Holocaust, Alaska congressman says 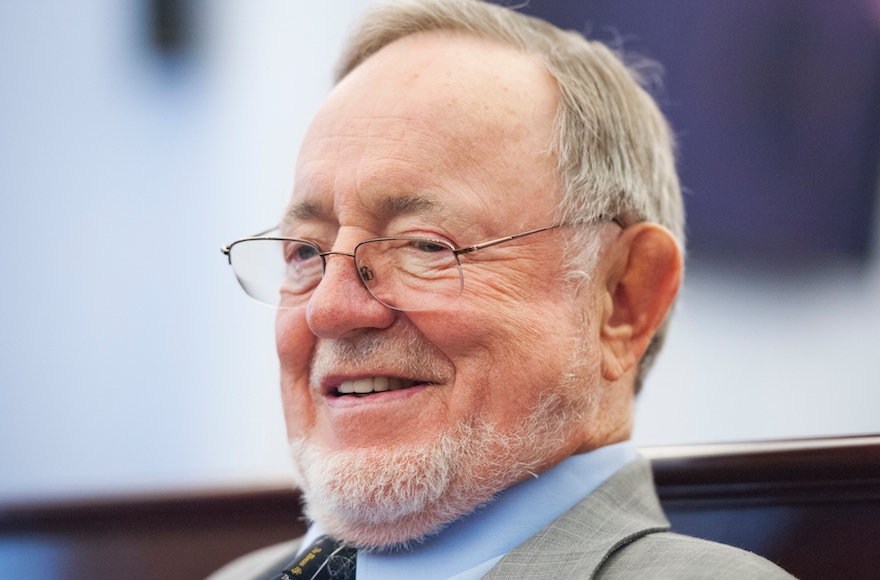 (JTA) — A congressman from Alaska suggested that Jews were “put in the ovens” by Nazis during World War II because they did not have guns.

Young’s comments were recorded in a video made by Dmitri Shein, a Democrat running to unseat the 84-year-old who is Alaska’s sole member in the House of Representatives.

Shein prompted the discussion by asking Young about school safety. Young, who is a National Rifle Association board member, also said that he supports arming teachers.

Young is not the first to make this argument about guns and the Holocaust. Ben Carson made a similar claim as a presidential candidate in 2015, and Stephen Halbrook wrote about it in the National Review in 2013.

The head of the Anti-Defamation League has called the claim a “distortion of history.”