Guatemala will move its Israeli Embassy to Jerusalem in May 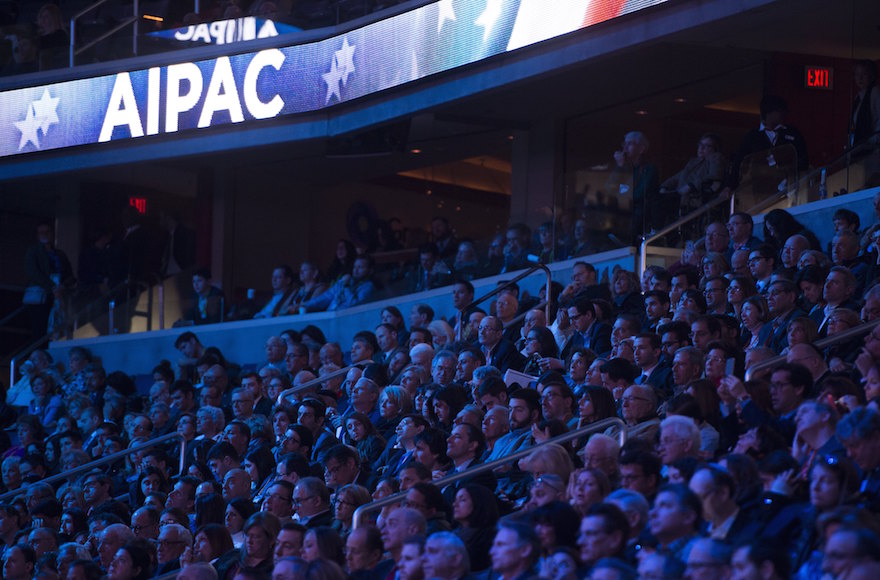 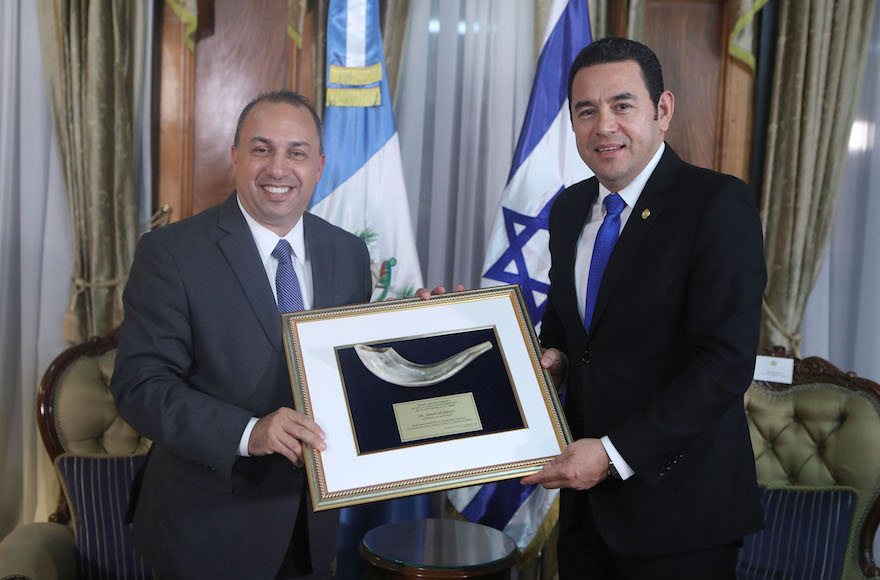 WASHINGTON, D.C. (JTA) — President Jimmy Morales of Guatemala said his country will move its embassy in Israel to Jerusalem in May.

Speaking at the annual conference of the American Israel Public Affairs Committee in Washington, D.C., Morales said Guatemala will make the move on May 16, two days after the 70th anniversary of Israel’s independence, when the United States will also move its embassy from Tel Aviv. The United States and Guatemala recognized Jerusalem as Israel’s capital in December.

“In May of this year, we will celebrate Israel’s 70th anniversary, and under my instruction, two days after the United States, Guatemala will move its embassy permanently to Jerusalem,” Morales said to raucous applause. “We are sure that many other countries will follow in our footsteps.”

President Donald Trump’s decision last year to recognize Jerusalem as Israel’s capital departed from decades of U.S. policy. At the AIPAC conference, cheers have greeted every mention of the recognition. The embassies of most countries are located in Tel Aviv.

Morales noted that Guatemala was among the first nations to recognize Israel after it declared independence in 1948, and was the first country to establish an embassy in Jerusalem  in 1959, before subsequently moving it. He said Israel and Guatemala share common goals, from fighting terrorism to combating the spread of drugs and protecting human rights.

Guatemala “maintains the highest level of political dialogue with Israel, and has a very strong relationship,” Morales said. “This is why we must stand together and support each other.”