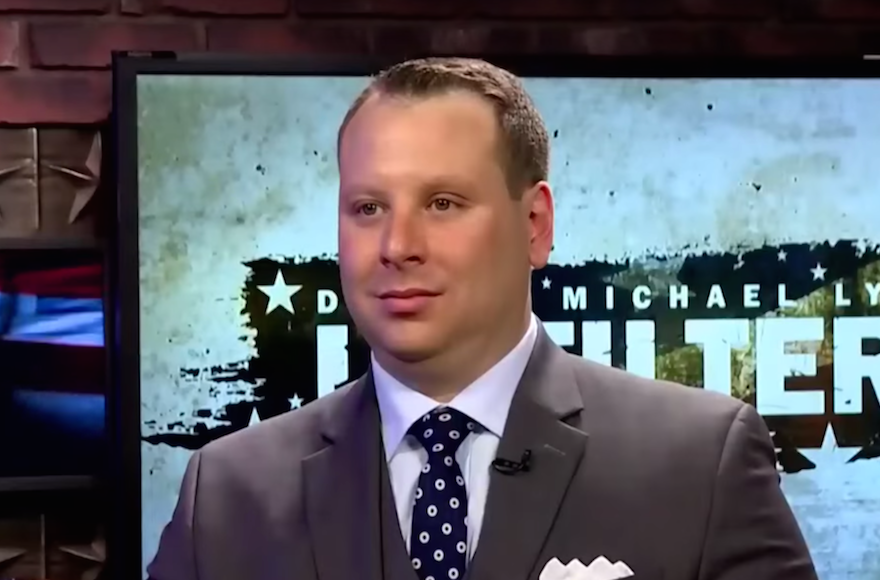 (JTA) — Sam Nunberg, a former aide to President Donald Trump, said he is cooperating with a probe on Russian intervention in the 2016 U.S. elections after vowing earlier in the week to ignore a subpoena to appear before a grand jury.

On Wednesday, Numberg told WABC Radio “I’m not holding anything back,” and that complying “was much easier to do than I initially thought.”

Nunberg, who is Jewish, said he has already turned over all materials requested to special counsel Robert Mueller.

Earlier this week he said he would not appear before a jury as directed by the subpoena from Mueller.

Nunberg confirmed during the WABC interview that he had surrendered to Mueller’s team a trove of communications — including texts and emails between 10 campaign associates and Trump — ahead of the Wednesday evening deadline.

Nunberg additionally said he was fully prepared to testify before a grand jury on Friday.

Nunberg, who was fired by the Trump campaign in the summer of 2015 over racist Facebook posts, told The Washington Post on Monday that he was asked to appear Friday before the grand jury. According to the newspaper, he also sent an email list from Mueller’s office requesting his appearance.

The subpoena seeks correspondence and “records of any kind” related to Trump and nine others, notably two former top advisers to Trump, Steve Bannon and Roger Stone.

Nunberg initially said he would provide neither testimony nor documents.

“Let him arrest me,” Nunberg told The Washington Post in an interview. “Mr. Mueller should understand I am not going in on Friday.”