Mother of 3-year-old with cancer who missed flight: Spirit Airlines had ‘zero compassion’ (JTA) — The mother of a 3-year-old boy with a rare form of cancer criticized Spirit Airlines after a flight from Florida to California for an appointment with the boy’s surgeon took off without them.

The Tallman family, of Delray Beach, Florida, arrived at Fort Lauderdale-Hollywood International Airport on Monday two hours early for their flight to Los Angeles. The follow-up appointment with their son Escher’s surgeon was scheduled for the next day.

Escher was diagnosed in July with spindle cell rhabdomyosarcoma, a rare, soft tissue cancer and had recently undergone his third surgery. The family had returned home to Florida while he recovered.

Talia Tallman, her husband, her mother and her three young children got stuck in a long security line and then discovered that the gate had been changed to one much farther away, the Miami Herald reported.

Tallman sent her mother ahead to the departure gate to tell the Spirit staff that the family was on the way, but the airline waited only 30 seconds longer, she told the newspaper, citing a policy of accepting passengers only until up to 15 minutes before takeoff. 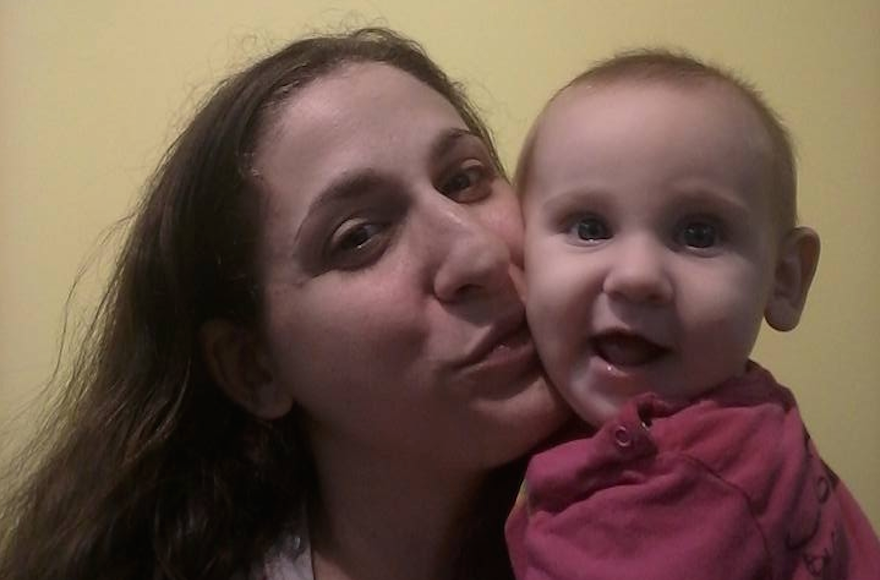 It shut the door to the gate five minutes before the family arrived and then declined to allow them to board the flight, Tallman said. The family also told airline representatives that Escher’s pain medication from his recent surgery was in the luggage on the plane and they would be left without it.

“Our records show they were not present at the gate when the flight closed,” Spirit said in a statement to the Herald. “Our team made every effort to hold the flight for as long as possible. Ultimately, the flight had to take-off to ensure a timely arrival for our other guests waiting on board.”

Spirit said it held the flight an additional 13 minutes for the family.

The airline gave the family travel vouchers and waived the rebooking fee and put them on a flight to Los Angles on Wednesday. The family was able to reschedule their son’s appointment with the surgeon as well. He received Tylenol instead of stronger pain medication.

Tallman told Yahoo News that the treatment she received from Spirit was “not humane.”

“We are living every parent’s worst nightmare,” she said. “The people who could have made a big impact had zero compassion.”